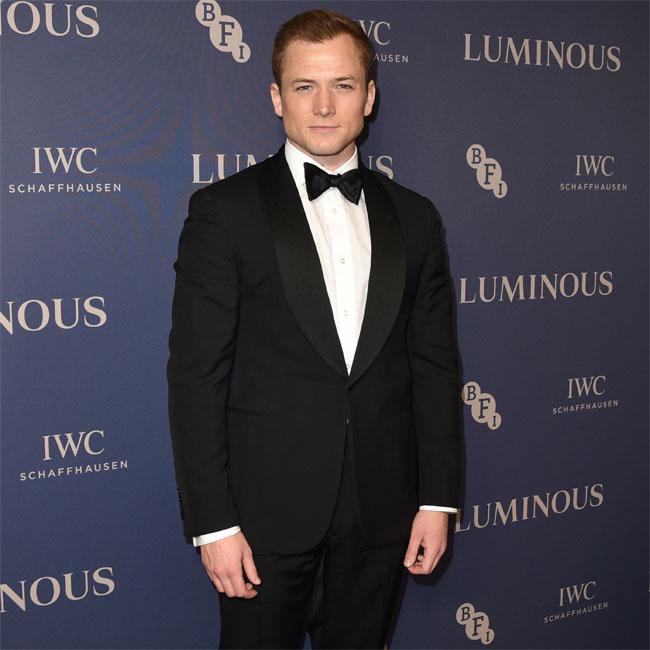 Taron Egerton in talks for Little Shop of Horrors remake

Taron Egerton is in talks to star in a 'Little Shop of Horrors' remake.

According to Full Circle Cinema, the 'Rocketman' star will play the role of Seymour Krelborn, a nerdy florist who discovers that his Venus flytrap plant - that he bought from a Chinese flower shop during a solar eclipse - can talk.

Seymour uses the plant to woo his love interest, Audrey, but the plant, who he has named Audrey II, begins to develop a taste for human flesh.

Insider Jeff Sneider suggests that Taron could be joined by Scarlett Johansson and Billy Porter in the roles of Audrey and Audrey II respectively.

This will be the second time 'Little Shop of Horrors' has been remade. The film was originally released in 1960 before being rebooted in 1986. The latter film starred Rick Moranis and Ellen Greene in the roles of Seymour and Audrey. The story has also been transferred to the stage as a musical that has run on Broadway and the West End.

Taron, 30, has previous experience of playing the role, having starred as Seymour in a local youth production in Wales back in 2007.

It is a departure from the suave characters Taron has played in the past, such as spy Gary 'Eggsy' Unwin in the 'Kingsman' franchise.

He recently won a Golden Globe for his portrayal of Sir Elton John in the biopic 'Rocketman', although he admitted to the "faux pas" of not thanking Elton in his speech, as well as those who voted for him.

He confessed: "I left Elton John hanging when I was winning an award for playing Elton John. I do regret that.

"But you know what, you aren't in your right mind in that moment.

"I also made the great faux pas of not thanking the HPFA (Hollywood Foreign Press Association) who vote on the Golden Globes. You are just not thinking straight.

"I haven't had a great deal of practice at winning awards. I didn't nail it but it was a great moment regardless."