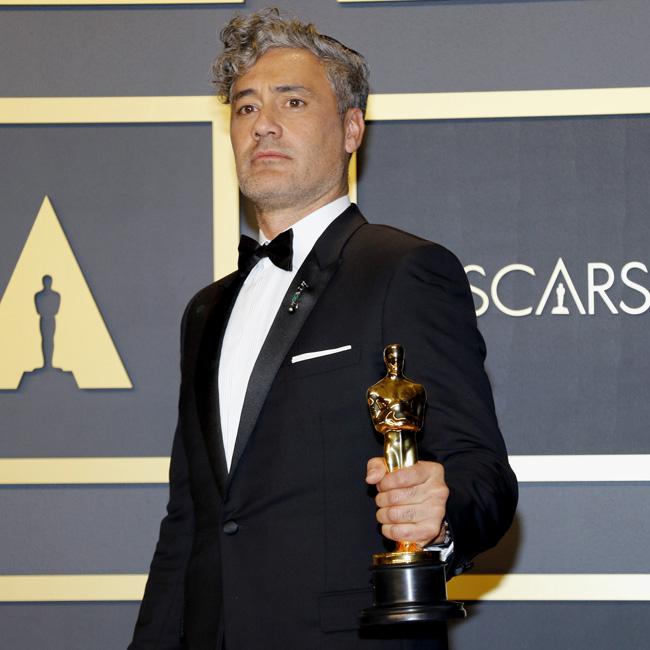 Taika Waititi found his Oscars experience to be more "stressful" than making a movie.

"It is what it is: It's a campaign. By the end of it, if someone had handed me a baby, I would have totally taken a photo with it and kissed it."

During his acceptance speech, Taika dedicated his success to the indigenous kids of the world.

And the acclaimed director - who has Maori heritage - admitted it's something he's been thinking about for a while.

He told Variety: "Growing up in New Zealand, dancing and doing art - these things were frowned upon, or seen as weird behaviours. It's changed a lot, but there's still pockets in New Zealand and around the world of kids who think they need to give up storytelling, or give up being creative.

"I wanted to try and communicate to kids who grew up like I did, or are growing up like I did. To say to them, it's OK to want to be an artist."

Asked what it's like for him in Hollywood, Taika added: "Because I'm from New Zealand, people find it kind of charming. They think, 'Oh, those quirky people with those weird accents!'

"I've never felt prejudice toward me here in LA, even though I know it exists. I'm probably lucky I have a weird accent!"