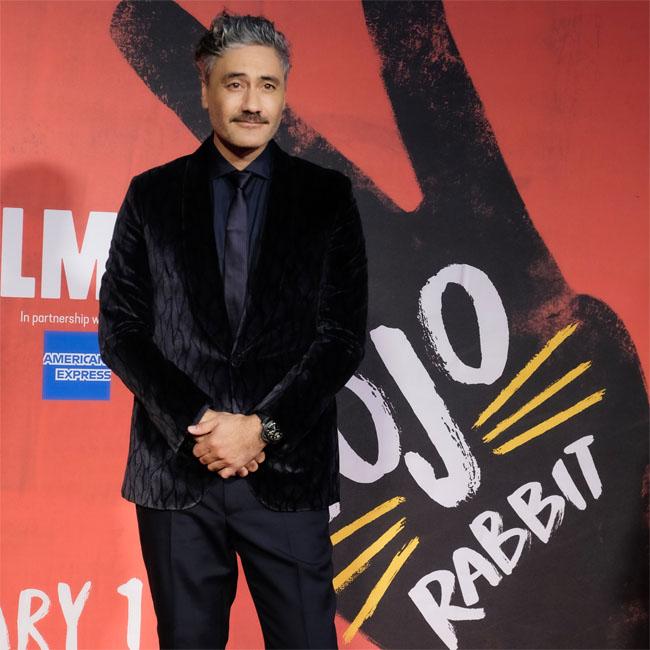 Taika Waititi says that the Oscar recognition for his satirical comedy 'Jojo Rabbit' has vindicated his decision to make his film.

The movie, which stars Taika as an imaginary version of Adolf Hitler, received six nods from the Academy, including nods for Best Picture and Best Supporting Actress for Scarlett Johansson, despite causing controversy due to the subject matter.

It tells the story of how 10-year-old Hitler Youth member Jojo (Roman Griffin Davis) discovers that his mother, played by Scarlett, is hiding a Jewish girl in their home as he communicates with his imaginary friend, Nazi leader Hitler.

Taika told Deadline: "I never wanted to make something that was very easy, because for me, if it's too easy, then what's the point?

"Sometimes people say, 'Oh, it's divisive', but where I come from, 'divisive' is not a swear word. It's a means to create discussion."

The 44-year-old filmmaker insists Scarlett, 35, completely deserves her nomination for her performance and he relished all of his time on set directing her.

He said: "She was incredible, and brought something to it that really elevated the whole thing to a level that I'd never even considered. And I think that it's probably the best version of Scarlett that I've ever seen."

Taika portrays the Nazi dictator as a comedic buffoon in the movie, a decision he has previously defended, insisting it is his intention to ridicule the evil dictator.

He said: "Comedy is a way more powerful tool than just straight drama, because with drama, people tend to switch off or feel a sense of guilt or leave feeling depressed. Often it doesn't sit with them as much as a comedy does."

The filmmaker, whose previous credits include 'Thor: Ragnarok', is also glad that younger audiences have engaged with the film.

Taika explained: "We made a real effort to make the film PG, so that young people could see it. Roman Griffin Davis showed the film to a bunch of his classmates back in London, and one of his friends said, 'This is a film about a kid learning to think for himself.'

"And I think that's really the ultimate goal, to try and influence people into thinking for themselves, and also thinking from the perspective of tolerance and love."