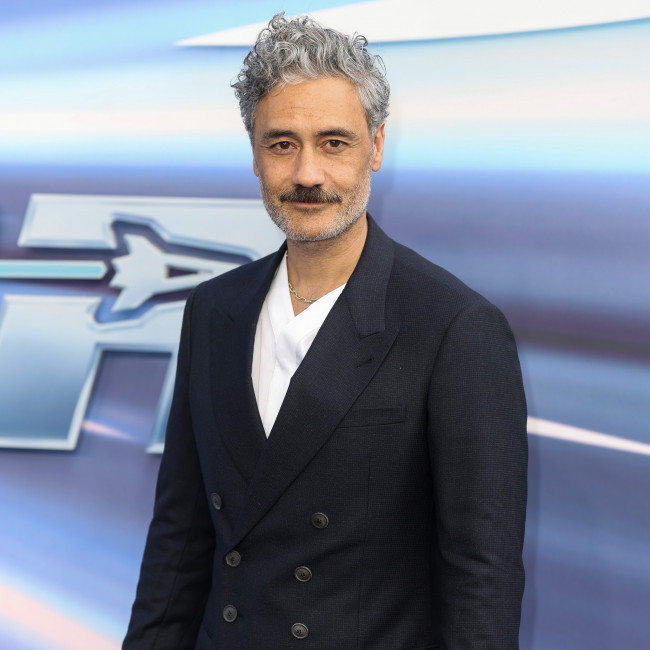 Taika Waititi has described Pixar movies as an example of "perfect filmmaking".

The 'Lightyear' actor - who voices Mo Morrison in the 'Toy Story' spin-off which serves as an origin story for Buzz Lightyear (Chris Evans) - has recalled the first time he saw the original 1997 animated classic, and the impact the studio has had on the movie industry.

"But the movie and all these Pixar movies, they do something to you as a grown up that you feel like a kid, and you're transported back into those feelings of being open and emotional and being able to laugh and cry at the same time.

"There's not a lot of cinema that I really think is that great - Pixar films consistently have been right up there with perfect filmmaking for me."

The 46-year-old actor also weighed in on the conversation surrounding a same-sex relationship in the film.

He added: "I'm so proud. It'd be wonderful to one day get to a place where this doesn't have to be a talking point. The idea that, to go and watch a movie, and that's your big problem? It's crazy.

"You never hear people going, 'Oh did you see that movie where that man and that woman kissed?' Just let that go. Love is love, and if we can normalise it then we're moving forwards into a good space.

"If studios make these tiny little steps towards that - just having a same-sex relationship - it's just steps towards normalising it, and you can't ask for more than that."