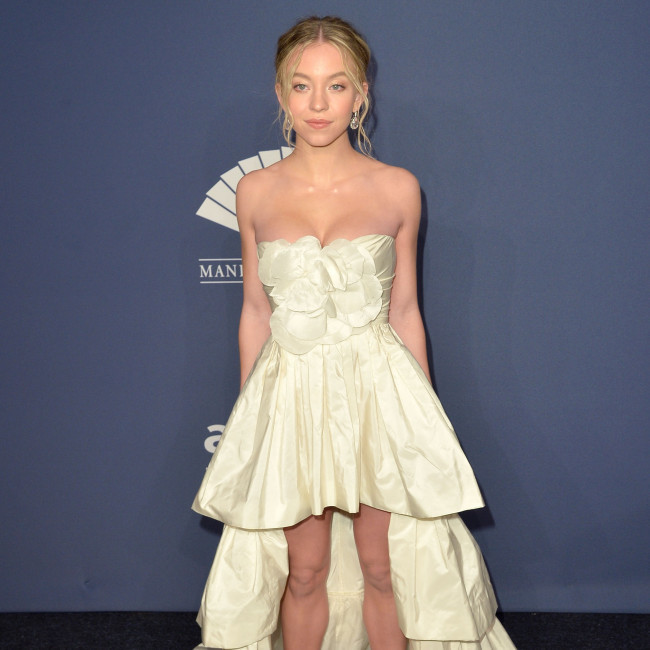 Sydney Sweeney is to star in a new 'Barbarella' movie.

The 'Euphoria' actress is attached to a new Sony Pictures project based on Jean-Claude Forest's French comic book series - which was previously adapted into a film in 1968, with Jane Fonda in the title role - but details about the production are being kept under wraps.

According to Deadline, the movie is still in development with no writer or director attached yet, but Sydney is also expected to serve as executive produce.

In the 1968 film, which was directed by Roger Vadim, an astronaut from the 41st century set out to find and stop evil scientist Durand Durand from bringing evil back into the galaxy.

It wasn't a major box office hit at the time but became a cult classic, and in 2020, the Forest estate revealed there were plans for a new film.

She has also launched a production company and as well as working on 'The Registration', she partnered with Endeavor Content on a TV adaptation of 'The Players Table'.

Sydney has become one of the most sought-after young stars following her roles in 'The White Lotus' and 'Euphoria'.

After landing her part in the Marvel flick 'Madame Web' opposite Dakota Johnson, she previously revealed that she had been reading plenty of comic books as part of her research.

Asked if she has been studying the source material, Sydney said: "I am. I've been ordering a bunch of comic books. There's a lot to learn."