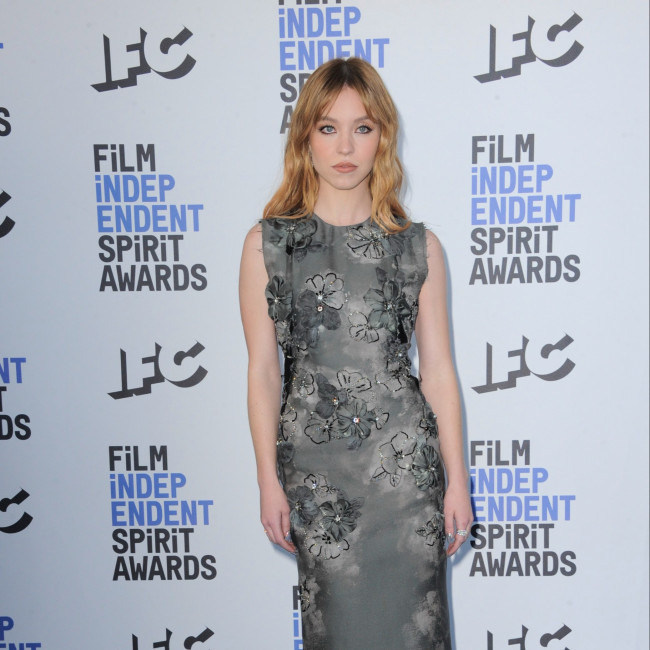 Sydney Sweeney has been cast in 'Madame Web'.

The 'Euphoria' actress has joined Dakota Johnson in the Sony Pictures Marvel project that is being directed by S.J. Clarkson.

In the comic books, Madame Web is depicted as an elderly woman who is connected to a life-support system that looks like a spider's web.

Due to her age and medical condition, Madame Web has never actively fought any villains and insiders have stressed that the project could turn into something else.

It is not yet known who Sydney will be playing in the film.

Sydney – whose other credits include 'The White Lotus' and 'The Handmaid's Tale' – previously expressed frustration that her portrayal of Cassie Howard in 'Euphoria' has been overshadowed by her nude scenes in the show.

The 24-year-old actress said: "With 'The White Lotus', I felt like people were finally recognising the hard work I’ve been doing.

"This is something that has bothered me for a while. I’m very proud of my work in 'Euphoria'. I thought it was a great performance. But no one talks about it because I got naked.

Sydney claims that there is a "stigma against actresses who get naked on screen".

She said: "When a guy has a sex scene or shows his body, he still wins awards and gets praise. But the moment a girl does it, it’s completely different."