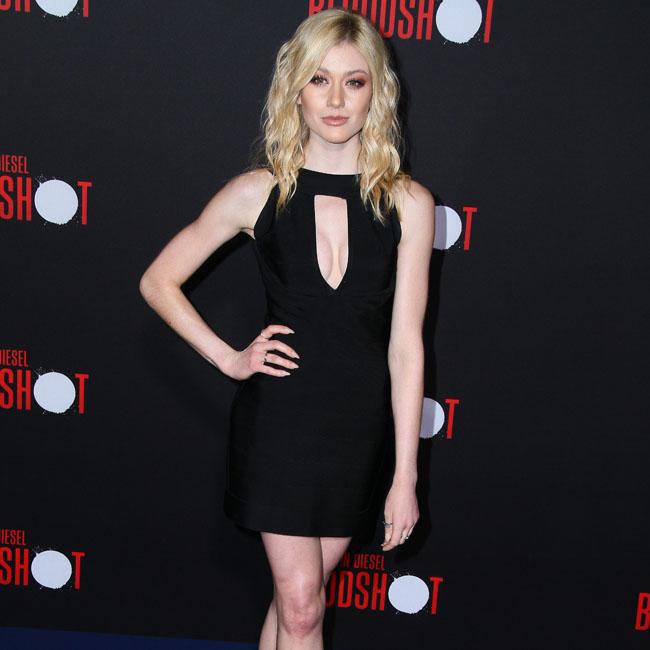 Sydney Chandler and Katherine McNamara are in talks to star in the 'Urban Legend' reboot.

The rising stars are eyed to lead a remake of the 1998 slasher movie, with Sydney eyed to play the protagonist, with Katherine eyed for a role among a young ensemble cast.

Colin Minihan is writing and directing the project, with Eric Paquette and Michael Bitar overseeing the film for developers Screen Gems.

Sources claim that 'Straight Outta Compton' star Keith Powers is eyed for a potential role in the movie.

The reboot will move the 'Urban Legend' franchise into the digital age, where urban legends are often born on the internet and can spread like wildfire. It is suggested that the plot will explore deep fake technology.

A plot description for the motion picture reads: "The movie will center on a diverse cast of college students as they navigate a series of bizarre deaths that resemble urban legends linked to the darkest corners of social media."

The original film starred Jared Leto and Alicia Witt and focused on a spate of murders at a New England university, all of which appeared to be modelled after popular urban legends.

'Urban Legend' was directed by Jamie Blanks and penned by Silvio Horta and the flick feature a supporting cast including horror legend Robert Englund and Loretta Devine.