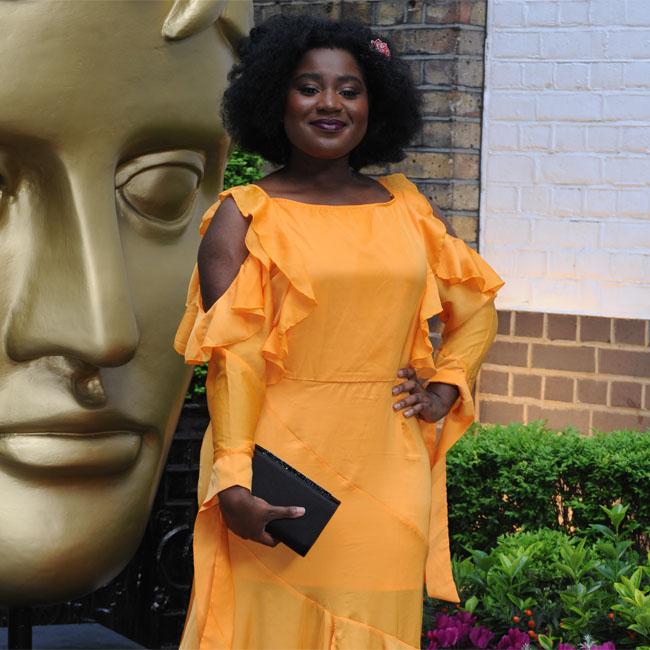 Hot off the heels of 'Hunger Games' star Sam Claflin and 'Killing Eve' actress Fiona Shaw being added to the cast of upcoming movies based on Nancy Springer's young adult fiction book series 'The Enola Holmes Mysteries', alongside Millie Bobby Brown and Henry Cavill, the 31-year-old actress is the latest star to sign up for an undisclosed part.

Harry Bradbeer is at the helm of 'The Enola Holmes Mysteries', which tells the story of the titular teenage sister (Brown) of Sherlock Holmes (Cavill) and Mycroft Holmes, with the youngster also working as a detective.

There are no details yet on who Shaw or Claflin will play either.

Jack Thorne has penned the script for the new film and Helena Bonham Carter has also joined the cast as Enola's mother.

Brown, 13, developed a relationship with Legendary Entertainment after recently making her big screen debut as Madison Russell in 'Godzilla: King of the Monsters'.

Legendary are producing with Brown and her sister Paige Brown via the duo's PCMA Productions shingle.

Susie is known for her roles as Cynthia in Channel 4 sitcom 'Chewing Gum' alongside Michaela Coel, Robert Lonsdale, Danielle Walters and Tanya Franks as well as Raquel Francisa in Netflix comedy-horror series 'Crazyhead' and she will next be seen in the new Channel 4 and IFC comedy 'Year of the Rabbit' alongside Matt Berry and Freddie Fox.