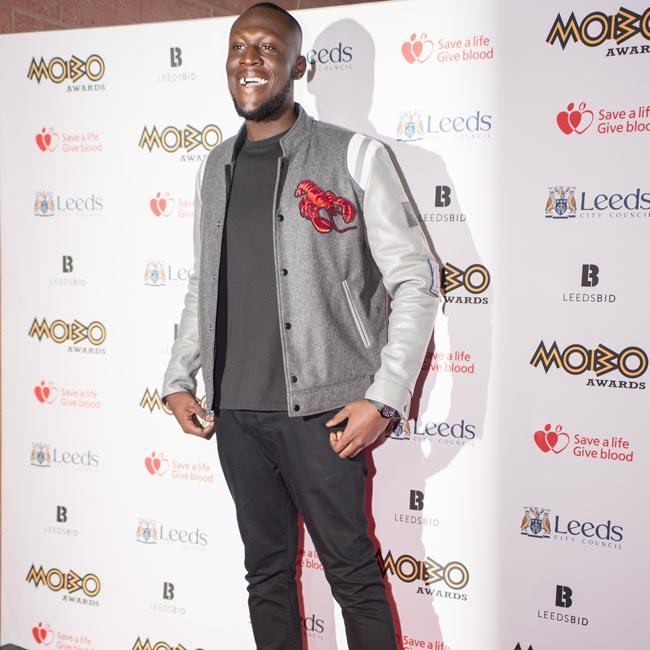 Stormzy has set up a film production company.

The entrepreneurial rapper has established Merky Films Limited with his manager and friend Tobe Onwuka and brand manager Akua Agyemfra and he is set to make the move into the film industry.

"There is a lot of interest in what Stormzy could do outside of music.

"Promoting young talent through his own film-making company could be extremely lucrative, but he can also act, so the sky's the limit."

According to documents filed with Companies House, the company was set up on October 31, 2019 and lists its business as "motion picture production activities".

Tobe, Akua and Stormzy, 26 - whose real name is Michael Ebenazer Kwadjo Omari Owuo Jr. - are all listed as directors.

Stormzy previously starred in the 2016 movie 'Brotherhood' and he will appear in the TV adaptation of Malorie Blackman's 'Noughts & Crosses' in 2020.

He previously said: "As a diehard fan of Malorie's novels, being a part of this important show is a dream come true."

The show - which was written for TV by 'Being Human' creator Toby Whithouse - is set an alternate world in which society is segregated.

Stormzy has been cast as newspaper editor Kolawale, which is a character not featured in the source material.

Blackman added: "The first time I met Stormzy he informed me he was a huge fan of my 'Noughts and Crosses' series of books. I'm thrilled he will now be a part of the 'Noughts + Crosses' TV production. It's so exciting!"