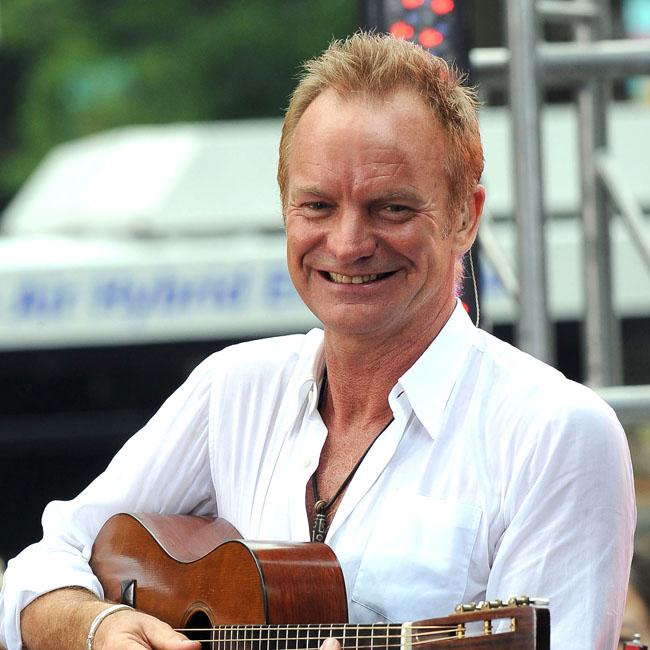 Sting doesn't want his life turned into a biopic.

The 68-year-old rock legend has insisted he won't be letting Hollywood get hold of his personal story for a biopic in the style of 'Bohemian Rhapsody' and 'Rocketman' - which followed the lives of Freddie Mercury and Sir Elton John respectively - because he'd much rather tell his story in his own "artistic way".

Sting is currently working on a musical theater production titled 'The Last Ship' - for which he wrote the music and lyrics, and in which he plays the foreman of a Newcastle shipyard - which draws from his early years growing up in a ship-building town, and says he'd much rather let the show tell his story instead of a Hollywood blockbuster.

When asked if he'd submit to a biopic in the style of 'Bohemian Rhapsody' and 'Rocketman', he said: "Absolutely not. I just don't think I want to. I'm telling my story in an artistic way. ['The Last Ship'] is a metaphor. This is a story about me. I'm in this play in many ways - probably more than I intended to. But the character I'm playing is built on composites of people like my father, uncles, people I was brought up with. That's the way I want to do it, rather than somebody going, 'What's the arc of Sting's life?' I haven't finished it yet."

And although he doesn't want a biopic made about him, the Police singer - whose real name is Gordon Sumner - says there's a chance 'The Last Ship' could get a film adaptation in the future.

Speaking to The Hollywood Reporter, he explained: "I enjoy making films, so yes I'd do more of them. And could this be a movie? Absolutely. It has an epic quality about it. You know, the size of the ships and the shipyards and thousands of men and women working on these things. It does have a filmic quality about it. So I'm hoping we're in Hollywood, someone will come to the show and go, 'Ah, this will make a good film'."

'The Last Ship' is currently running at Los Angeles' Ahmanson Theater, where it will remain until February 16.