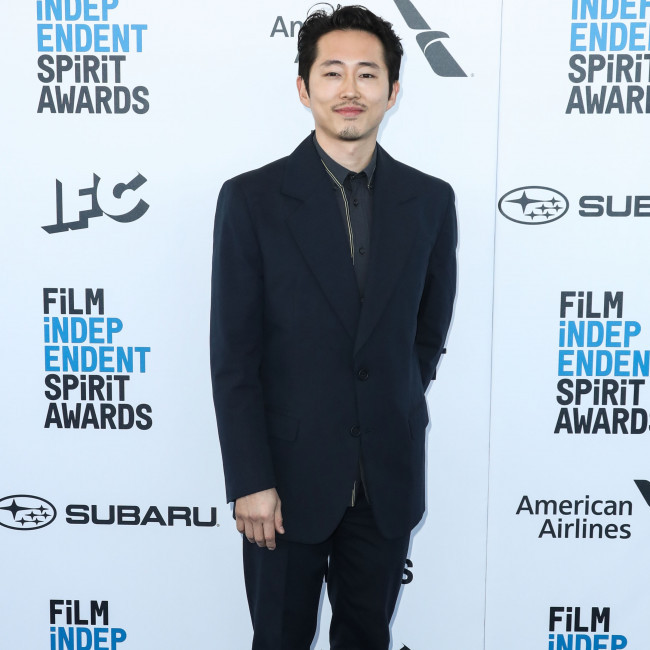 Steven Yeun will star in Jordan Peele's next movie.

The former 'Walking Dead' actor is set to join the project, which is expected to be released in July 2022, alongside Daniel Kaluuya and Keke Palmer.

The premise of the flick is being kept under wraps but Palmer is reportedly poised to play a villain in the movie.

Jordan is directing and producing the film alongside Ian Cooper of Monkeypaw Productions, with the project falling under the company's deal with Universal. The new movie will mark the third time that Peele has teamed up with the studio after they collaborated on his acclaimed horror films 'Get Out' and 'Us'.

Peele has also written the script for the upcoming project.

'Get Out' was a success both critically and commercially and landed Jordan the Academy Award for Best Original Screenplay, although the filmmaker revealed that he had doubts about casting Daniel in the film.

Peele wasn't sure that it was right to have a British actor star in the movie, which tells the story of an African-American man who visits his Caucasian girlfriend's parents during a weekend getaway.

The 42-year-old director said: "I didn’t want to go with a British actor, because this movie was so much about representation of the African-American experience. Early on, Daniel and I had a Skype session where we talked about this and I was made to understand how universal this issue is."

However, after some deliberation, Jordan decided that Daniel would be perfect for the part of Chris Washington.

He said: "Once I’d wrapped my head around how universal these themes were, it became easy for me to pick Daniel, because at the end of the day, he was the best person for the role.