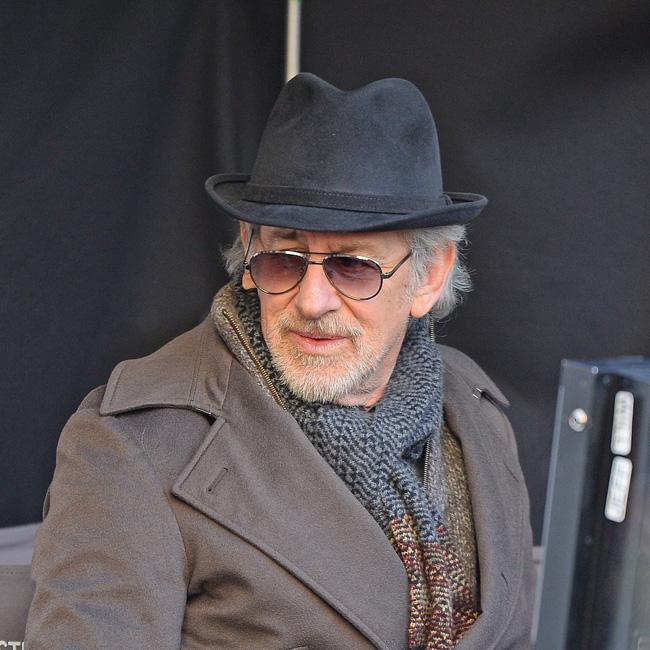 The 73-year-old filmmaker has taken the reins on every movie in the franchise's 39-year history so far, but according to Variety, he is taking step back to allow a new generation to bring their perspective to the story, though he will remain involved as a hands-on producer.

'Logan' director James Mangold is in talks to take on the job.

Harrison Ford will still star in the film and confirmed earlier this month he was "going to start doing 'Indiana Jones' in about two months."

However, in a separate interview he admitted the project was facing "scheduling issues and a few script things" and that "we're determined to get it right before we get it made."

The 77-year-old actor insisted that he doesn't want to put out another 'Indiana Jones' flick unless they can "kill it".

"The Marvel movies are a spectacular example of a success that worked the other way round - they killed it.

"We're not going to make another Indiana Jones unless we're in a position to kill it. We want it to be the best."

'Indiana Jones' 5 was first announced in 2016 and originally scheduled to be released in July 2019. It was then pushed back a year, before being delayed for another 12 months until July 2021 after Jonathan Kasdan - whose father Lawrence Kasdan wrote 1981's 'Raiders of the Lost Ark' - was brought on board to work on the script after original screenwriter David Koepp departed the project.

George Lucas, who co-created the series with Spielberg, is not expected to be involved at all in an official capacity with the next movie.

The most recent film in the series was 2008's 'Indiana Jones and the Kingdom of the Crystal Skull', which earned over $790.6 million at the global box office.