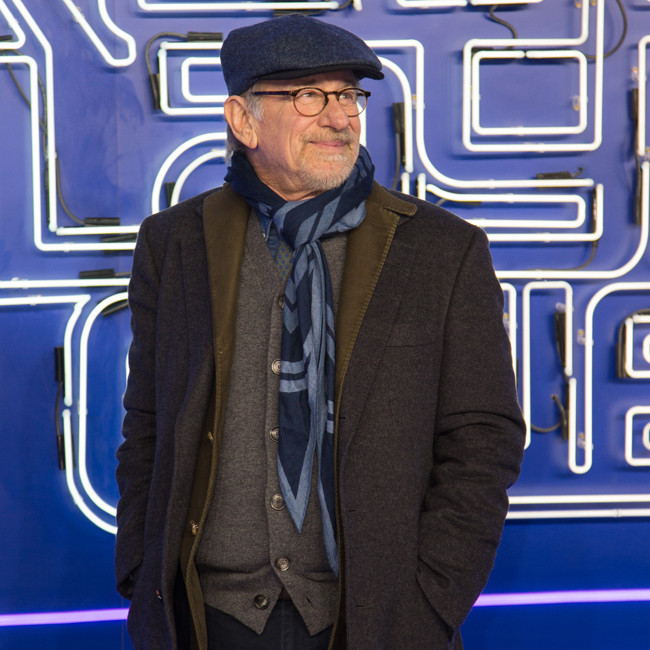 The award-winning director has confirmed his film studio Amblin Partners has agreed to a new partnership with the streaming giant and he is looking forward to working alongside Netflix bosses, Ted Sarandos and Scott Stuber, in the future.

He said: "At Amblin, storytelling will forever be at the centre of everything we do, and from the minute Ted and I started discussing a partnership, it was abundantly clear that we had an amazing opportunity to tell new stories together and reach audiences in new ways.

"This new avenue for our films, alongside the stories we continue to tell with our longtime family at Universal and our other partners, will be incredibly fulfilling for me personally since we get to embark on it together with Ted, and I can't wait to get started with him, Scott, and the entire Netflix team."

Meanwhile, Steven previously admitted it takes "years" for him to watch his movies back.

He said: "I'm always moving really fast, and I don't look back a lot. That's why I don't sit down and look at my movies on a movie screen after I've made them. Sometimes it's years before I will even dare look at a movie again, and sometimes I'll shut it off after five minutes ... I'm really too busy, both in my private life and in my professional life, to have a lot of time to dwell on success or failure."