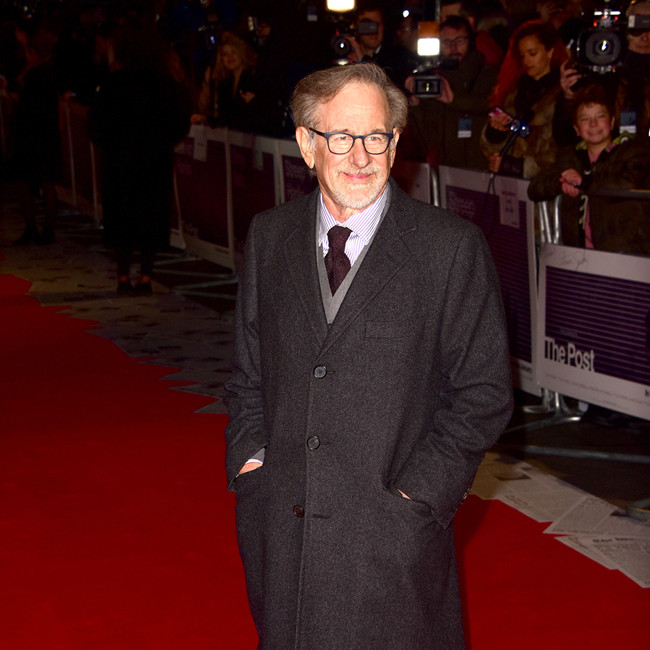 Steven Spielberg says Latino representation in his take on 'West Side Story' was essential.

The legendary director has helmed a new version of the classic musical for the big screen and had a simple explanation for why he wanted Latino characters to be played by Latino actors in the movie.

"This is the way we are in this world. This is where we should have always been, but this is very important, especially in 'West Side Story'.

"We have to get it right. It's not that other productions didn't get it right in their own way, but I just did not want to make this reimagining without complete representation from the entire Latinx community. That was the most important thing.

Steven also added that he wanted the character to speak Spanish in his film and didn't feel the need to subtitle it.

He said: "A lot of Spanish, but don't subtitle it."

Ariana DeBose – who plays Anita in the film – praised Spielberg for his focus on representation as she reflected on watching Rita Moreno (who appears in this project) playing the role in the 1961 version.

The 30-year-old star said: "Representation, I will tout it till the end of my days because it really does matter.

"We get to give a new generation the same thing Rita gave us – the reality that there's possibility of success. And that's what this is all about. It transcends the pressure of comparison or any of that. It's not about that. It's about showing other people that it's possible."

Spielberg recently explained how 'West Side Story' has "permeated" his life since childhood.

The 'Jaws' director told The Guardian newspaper: "It has never left my life. I’ve played the cast album to my kids. They memorised the songs growing up.

"I’ve got videos where I’m running around the place playing Officer Krupke and all the Jets. Those videos prove how 'West Side Story' has permeated my entire life and the lives of my kids and grandkids. It’s crazy!"