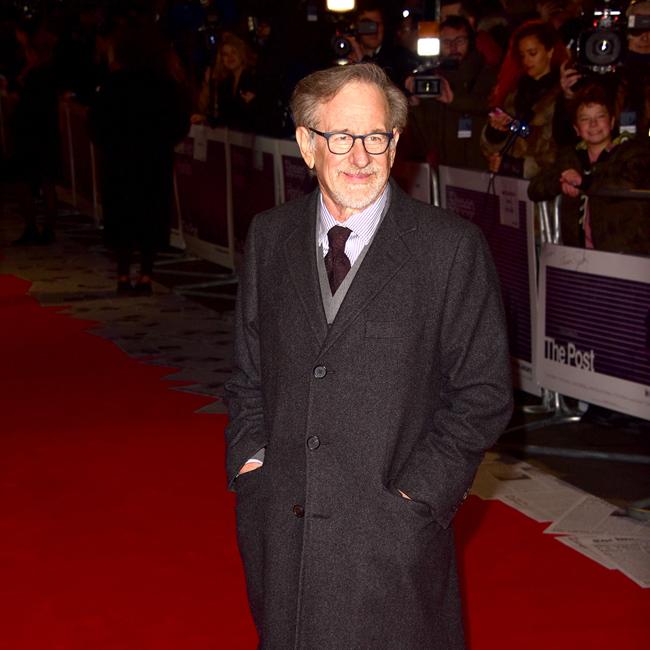 Steven Spielberg revealed there are ideas for a sequel to 'The Goonies' "every couple of years".

The 73-year-old filmmaker - whose original story was the basis of the hit 1985 adventure comedy - admitted there is always hope for a follow-up and he is always talking to writer Chris Columbus, director Richard Donner and his wife Lauren Shuler Donner about plans for a potential movie.

Speaking during an original cast reunion for Josh Gad's 'Reunited Apart' series, he said: "Chris, Dick and I -- and Lauren [Shuler Donner] -- have had a lot of conversations about it.

"Every couple of years we come up with an idea but then it doesn't hold water."

The film tells the story of a group of kids who attempt to save their homes from foreclosure and in the process, they unearth an old treasure map that takes them on an adventure.

However, during their adventure, the kids are chased by a family of criminals who want the treasure for themselves.

Astin has previously expressed his support for the idea.

Asked about the prospect of a 'Goonies' reboot in 2019, Sean said: "If it's not as good as the original 'Goonies', that's fine, who cares?"

Gad's new virtual reunion series will raise money for The Center For Disaster Philanthropy, which will help those hit hardest by the financial impact of the coronavirus pandemic.

He joked: "I've always dreamed of being able to bring back the casts of my favorite movies of all time.

"All it took was everyone being forced to not leave their homes for two months and spotty wi-fi."