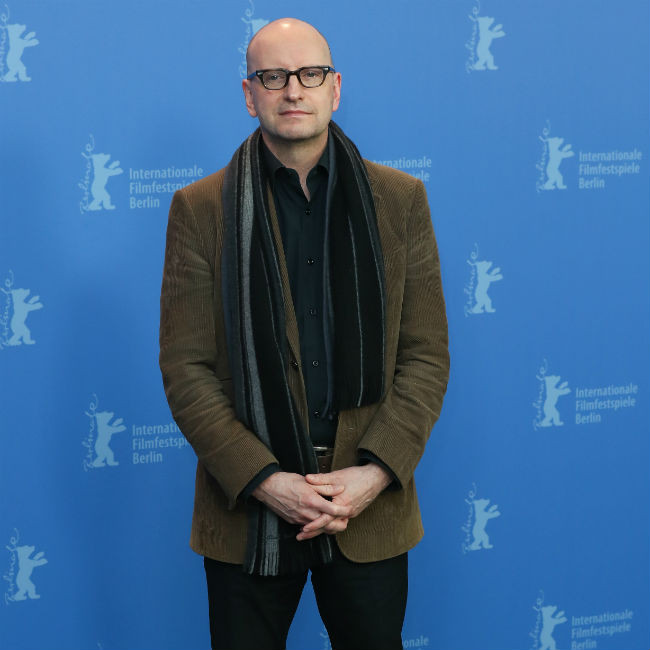 Steven Soderbergh has hit out at the lack of sex in superhero movies.

The 59-year-old director has revealed the he is unlikely to venture into the superhero genre and admits that the sexless nature of the characters leaves him feeling confused.

Speaking to The Daily Beast, Steven said: "For me to understand the world and how to write or supervise the writing of the story and the characters - apart from the fact that I can bend time and defy gravity and shoot beams out of my fingers - there's no f******.

"Nobody's f******! Like, I don't know how to tell people how to behave in a world in which that is not a thing... the fantasy-spectacle universe, as far as I can tell, typically doesn't involve a lot of f******, and also things like - who's paying these people? Who do they work for? How does this job come to be?"

Steven - whose previous credits include 'Erin Brockovich' and 'Magic Mike' - doesn't believe that he is a "snob" towards the genre but just doesn't feel he could tackle a superhero movie as he prefers to focus on realistic characters.

The filmmaker explained: "I'm not a snob; it's not that I feel it's some lower tier in any way. It really becomes about what universe you occupy as a storyteller.

"I'm just too earthbound to really release myself to a universe in which Newtonian physics don't exist. I just have a lack of imagination in that regard, which is why the one foray I had into pure science-fiction (the 2002 film 'Solaris') was essentially a character drama that happened to be set on a spaceship."