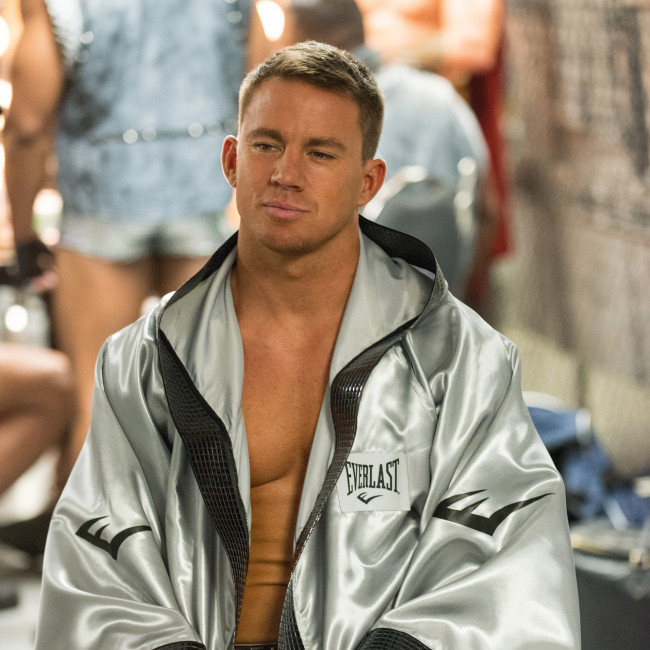 'Magic Mike's Last Dance' will have a "full-on relationship" at the heart of the film.

Channing Tatum is set to return as Mike Lane in the third and final instalment of the franchise that focuses on the world of male stripping and director Steven Soderbergh - who helmed the original movie - explained the flick will wider expand on previously-touched on issues including love, masculinity, and respect.

He said: "The third [movie] is the sort of apex of everything that we've been talking about in that area. Not just taking the dancing to another level, but really getting into the relationship aspect that's that's been an undercurrent in all of the films. Like, Mike has a full-on relationship that's at the center of this movie, while all this stuff is going on, and we haven't done that before."

The filmmaker knew as soon as he heard Channing's idea for 'Magic Mike' that it would be a "monster" hit, even if the 41-year-old star wasn't as certain at the time.

He told Collider: "I certainly knew that the idea of it Channing's idea of that movie was ridiculously commercial. I mean, he had pitched it to me - he was describing it to me on a set of 'Haywire' when I asked him what kind of other projects do you have in development?

"And he went down the list and then he kind of threw this away, he was like, 'Oh, yeah, and then I got this thing about when I was 19 and stripping in Tampa.' And I went, 'OK, that's gold. That's 'Saturday Night Fever'. What are you doing with that? And he said, 'We're developing it. We have a director.' And I said, 'Don't wait on that, like that's a great idea. Keep that thing on the front burner.

"Literally, a year goes by when he calls me, he says, 'Do you still like that idea?' I said, 'Yeah. And you're gonna meet me at Carney's on Sunset on Saturday, and we're gonna make a deal to make this movie this fall.' And so that's what happened. I knew that was a monster idea."