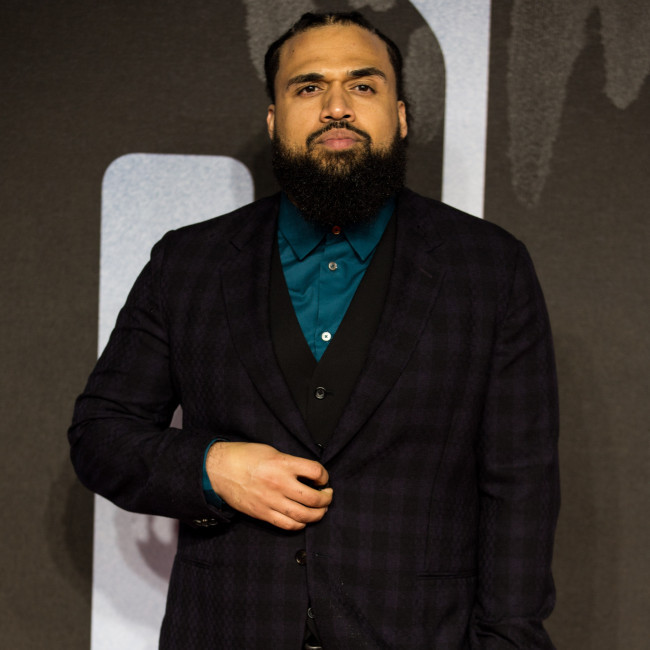 The 32-year-old filmmaker is the top choice for Paramount Pictures and Hasbro Studios to helm the new flick in the reinvented 'Transformers' universe.

According to Deadline, negotiations between Steven and studio bosses are yet to begin but a deal is expected to be completed in the coming weeks for the 'Creed II' director to take the reins behind the camera.

A decision was made earlier this year to revamp the 'Transformers' franchise by having two simultaneous scripts in development – one penned by James Vanderbilt and another by Joby Harold.

Harold's screenplay was eventually chosen as the basis for the next film in the franchise and he completed his final touches to the script.

It was announced earlier this year that 'Toy Story 4' director Josh Cooley would be directing an animated 'Transformers' prequel.

The origin story will be set on the planet Cybertron, the planet where the living reboots come from.

It had been suggested that studios were more likely to focus on animated movies amid the coronavirus pandemic as it is easier to make an animated motion picture as the production can be completed whilst observing social distancing.

The script has been penned by Andrew Barrer and Gabriel Ferrari, whose previous filmography includes 'Ant-Man and the Wasp'.

Development on the project dates back to 2015, when Barrer and Ferrari joined a writing room organized by Paramount Pictures to develop ideas for the 'Transformers' franchise.