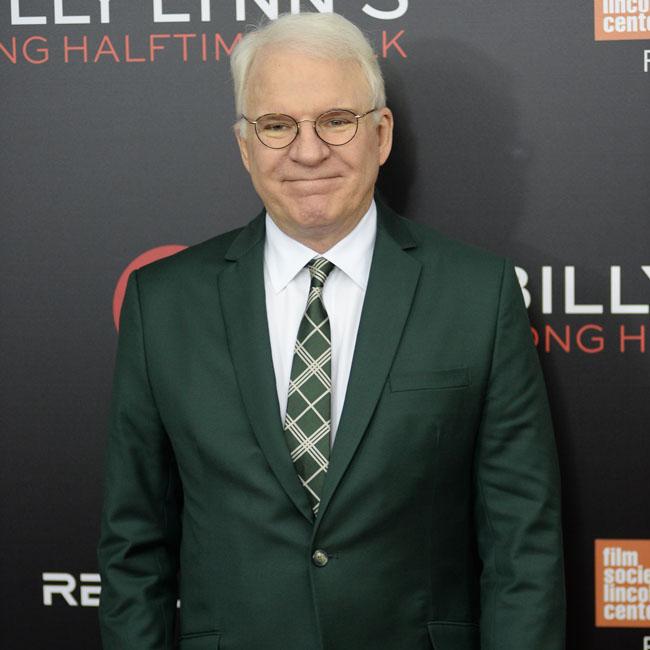 Steve Martin to lead cast of 'Father of the Bride' reunion

Steve Martin will star in a one-off 'Father of the Bride' reunion.

The 75-year-old actor played the hapless George Banks in the 1991 comedy and its sequel in 1995 and is set to reprise the role for a Netflix charity event.

Steve teased a clip announcing the return of the Banks family "for a very special event".

George walked his daughter Annie (Kimberley Williams-Paisley) down the aisle in the first movie before welcoming both of a child and grandchild in the sequel, both of whom are now 25-years-old.

A clip posted by Netflix shows George reading an email from son Matty (Kieran Culkin) who asks him if he is joining the "video call".

Kimberly and Kieran are both set to reprise their roles, with Martin Short also returning as wedding coordinator Franck Eggelhoffer.

Diane Keaton is also likely to return as George's wife Nina for the reunion, which will take place on Netflix's Facebook and YouTube channels on Friday (25.09.20).

Producer Nancy Meyers said of George: "If he thought a wedding was a lot, how would he react to 2020?"

Steve previously revealed that he and Martin Short - who had worked together on 'Three Amigos' - were reunited in 'Father of the Bride' by accident.

He explained: "We worked together on Father of the Bride by coincidence, and they did a sequel.

"But that was just us put together. Through those times you're glad that your other friend is on the movie.