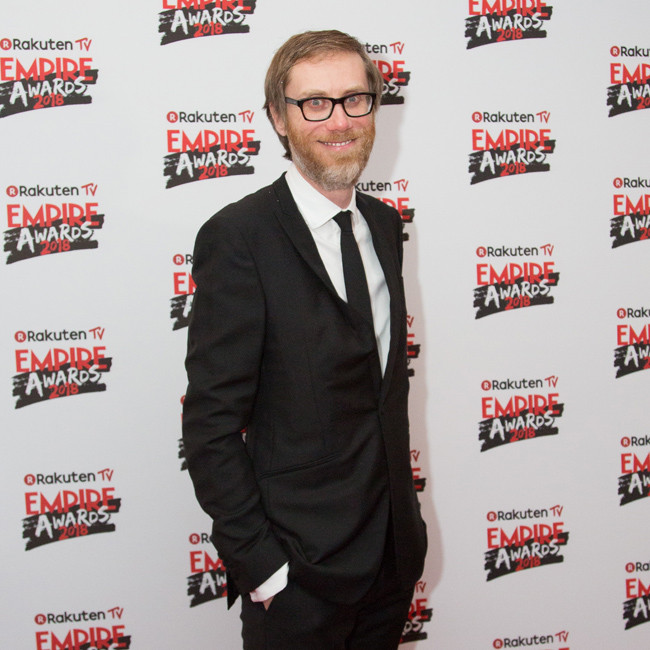 Stephen Merchant is to star in 'A Boy Called Christmas'.

The 46-year-old actor will lend his voice to the role of Miika the mouse in Gil Kenan's festive flick. The film is based on Matt Haig's best-selling book of the same name with Kenan adapting the screenplay with Ol Parker.

'A Boy Called Christmas' follows an ordinary young boy called Nikolas (Henry Lawfull), who sets out on an extraordinary adventure into the snowy north to search for his father who is on a quest to find the fabled village of the elves, Elfhelm.

Nikolas is accompanied by headstrong reindeer called Blitzen and loyal pet mouse Miika and meets his destiny in this magical, comic and endearing story.

Merchant joins an all-star ensemble in the movie, which includes Jim Broadbent, Dame Maggie Smith, Michael Huisman, Sally Hawkins and Kristen Wiig. Kenan explained that he imagined the comedian in the role.

Gil joked: "I had a full-size mouse outfit made for Stephen and for a few weeks I had him crawling around my house just to get into character!

"There was only one actor I could imagine for the way that I was writing the character of Mika, there was a tone and attitude to this character that really wouldn't have worked with anybody else and I was extremely laser focused on Stephen.

"First of all, there's nothing better than the world's tallest man playing the absolute smallest character I've ever put on screen. But also with Stephen there is a razor-sharp wit and intelligence and confidence that the first time you hear it coming out of Miika's little mouth cements him as an unforgettable character."

Kenan confessed that he felt "intimidated" working with an all-star cast on the Christmas movie.

He told Empire: "I would say it's the most intimidating thing in the world, because when you step into the ring with actors who have actual pedigree and really know their stuff, it means you have to give direction that is up to a standard that is unreachable."