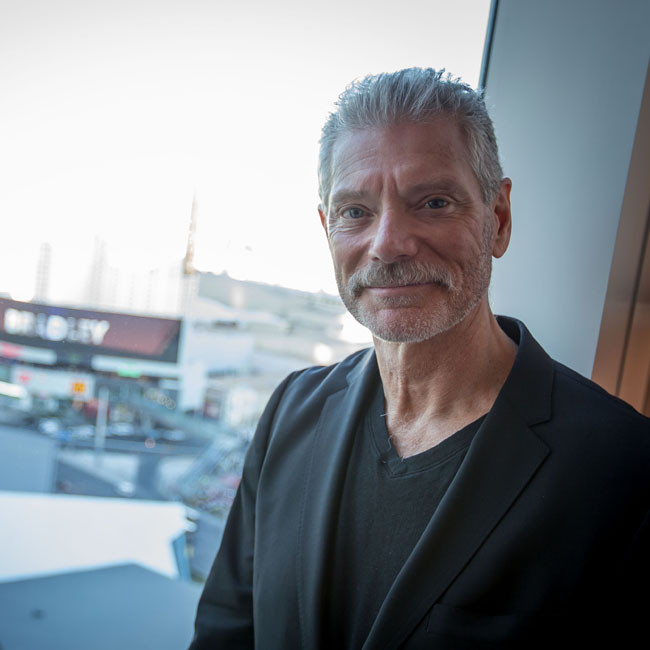 Stephen Lang cried when he read the final 'Avatar' script.

The 69-year-old actor will play the villain in all four of the 2009 blockbuster's upcoming sequels and he praised director James Cameron for the "beautiful story" he has crafted and admitted he admires the filmmaker's skill in putting together such detailed notes.

He said: "When I finished the last script, I was weeping. I just thought it was so beautiful. Yeah, the final script because he's telling a great, great story, an original story, a beautiful, beautiful story, and I was just incredibly moved by it.

"I hope and I trust and believe that audiences will be, too, because one of the things that he does really, really well is he moves it from the page to the stage in a way that that is very literal. You know what I mean? You really see it. What you read is what you get from him, I think, and more.”

Although he wouldn't reveal any details on the films, Stephen praised the director for the way he uses technology to combat any problems that get in the way of his vision.

He told Collider: “He's definitely pushing it big time on this one. I'm not giving away any trade secrets to say that, but I remember working on a sequence with him, there was an issue of scale going on. That’s all I’ll say. And it was defeating.

"It took and brought everything to kind of a halt. There was a problem that no one else recognised except him at the moment. So he had to come up with a solution.

"Anyway, we basically shut down or started working on something else.

"The next day, he came to me kind of really excited and said, 'I figured out the algorithm to do this.' He stared this algorithm and I'm looking at him thinking, 'What the hell are you talking about? I have no idea what you're talking about.' But he did.

"He created a problem ... there was a problem because he wanted a scene, something to happen, and then he solved it. He's been doing that for his entire career. And it's pretty cool, pretty amazing.”