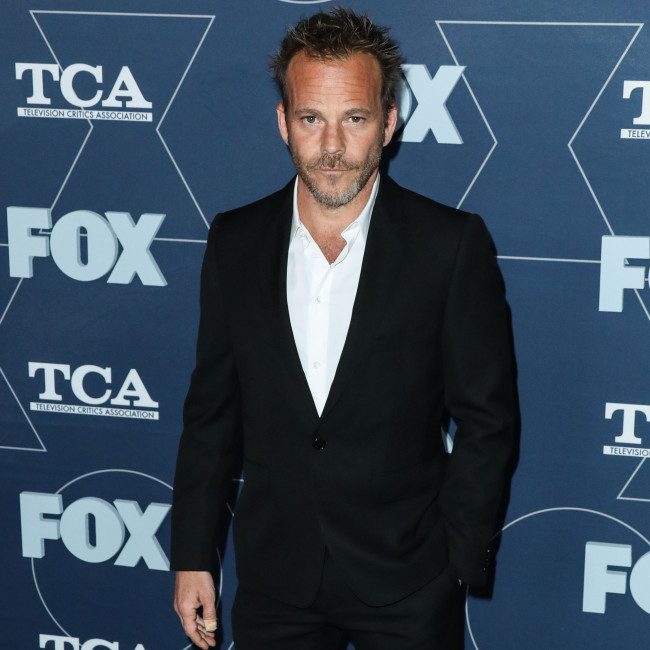 The 47-year-old actor was in the running to play Jack Dawson in the beloved 1997 blockbuster but lost out to Leonardo DiCaprio, and despite knowing the film would have been great for his career, he admitted he was never a "huge fan".

He told the Metro newspaper's 60 Seconds column: "If I had gotten that role, my career would have been a little richer but I wasn't a huge fan of the movie.

"I thought it was by the numbers - pretty soppy and pretty vanilla. But, obviously, it is one of the biggest movies of all time and it is now a piece of history.

"I turned down some other movies that would've changed my career at that time too. My feeling is you can't really look back."

In his late teens, Dorff lived in the Chateau Marmont hotel on Hollywood Boulevard and he has explained his desire to forge his own path.

He said: "Yeah, I was, like, 18, and I stayed there until I ran out money. I grew up being around famous people and in crazy Hollywood events and parties my whole life.

"I didn't want to hang out with rich, bored LA Kids, I wanted to get out in the field and act."

He noted that he's had an "unorthodox" journey, but that it's still given him some longevity as an actor.

He added: "I kind of chose my own unorthodox path through Hollywood and I am still here. I have definitely had a unique life."