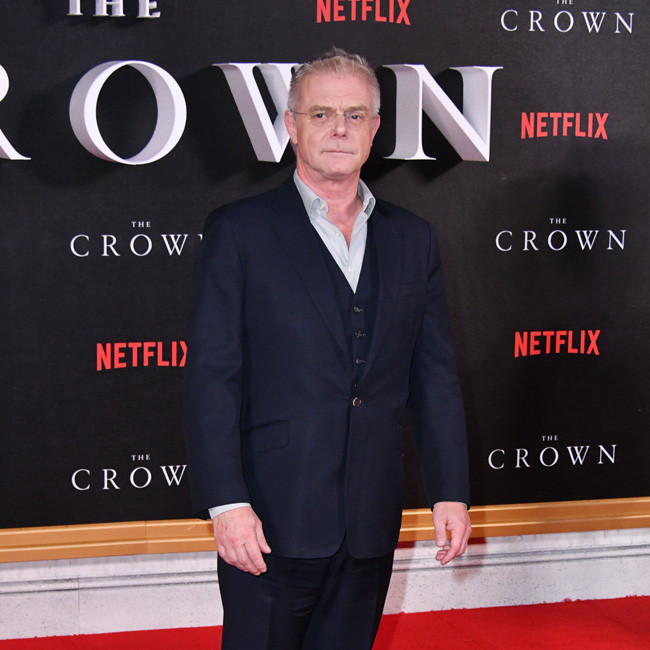 Stephen Daldry has exited the film adaptation of 'Wicked'.

The 60-year-old filmmaker had been due to helm the cinematic take on the hit stage musical for Universal but has departed amicably from the project for creative reasons.

Deadline report that insiders wanted the film to come to fruition more quickly than Stephen – who has helmed 'Billy Elliot' and 'The Reader' - was comfortable with.

Universal are now searching for a new director to take on the flick, which has been in development for over a decade. J.J. Abrams and James Mangold have previously been linked to the film.

The studio has a stake in the stage musical and believe that it will be a cinematic hit. However, they are wary of what happened with 'Cats', which flopped despite its all-star cast. The movie has also been taken off the release schedule to the COVID-19 pandemic.

'Wicked' is a prequel of sorts to 'The Wizard of Oz' and tells the story of what happened before Dorothy arrived in Oz. It is based on the novel 'Wicked: The Life and Times of the Wicked Witch of the West' by Gregory Maguire. It has gone on to become of the most successful shows on Broadway and on London's West End.

Stephen Schwartz, who wrote the music and lyrics to the Broadway show, is adapting the screenplay along with Winnie Holzman. Marc Platt, who served as a producer on the musical, is also producing the motion picture.

Alongside classic songs such as 'Defying Gravity' and 'Popular', the film adaptation is expected to feature at least two new musical numbers.