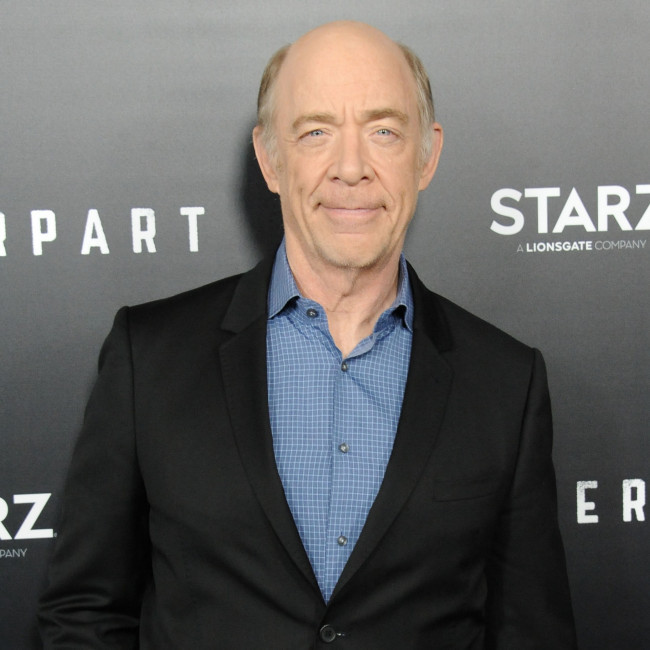 Stephan James and J.K. Simmons are set to star in the sports drama 'National Champions'.

The '21 Bridges' actor will play a star quarterback in the college sports flick as his character ignites a players strike just hours before the biggest game of the year in order to fight for fair compensation, equality and respect for the student-athletes who put their bodies and health on the line for their schools.

Ric Roman Waugh is directing the movie with Basil Iwanyk producing through Thunder Road and his sports-themed banner game1.

Adam Fogelson, STX chairman, said: "Our experience with Ric on 'Greenland' was nothing short of extraordinary.

"When we had the opportunity to work with him and our friends at Thunder Road and game1 on 'National Champions', we jumped at the chance.

"This is a film that taps into important issues and does it with compelling, authentic and memorable characters. In the best tradition of sports dramas, they will leave audiences rooting for victory and perhaps considering the competitive nature of college sports and athletics in a different way."

Simmons is known for his role in various 'Spider-Man' movie as J. Jonah Jameson and recently hinted that he would be playing the Daily Bugle editor in the upcoming 'Spider-Man: No Way Home'.

The 66-year-old actor said: "Well yeah, (I'll be back as Jameson) that's the short answer. There is a future for J. Jonah Jameson after a several-year hiatus. He showed up very briefly for those who were wise enough to stay through the credits of 'Far From Home' ... There is one more J.J.J. appearance in the can, and from what I'm hearing there's a plan for yet another.

"So hopefully J.J.J. will continue now and forever."