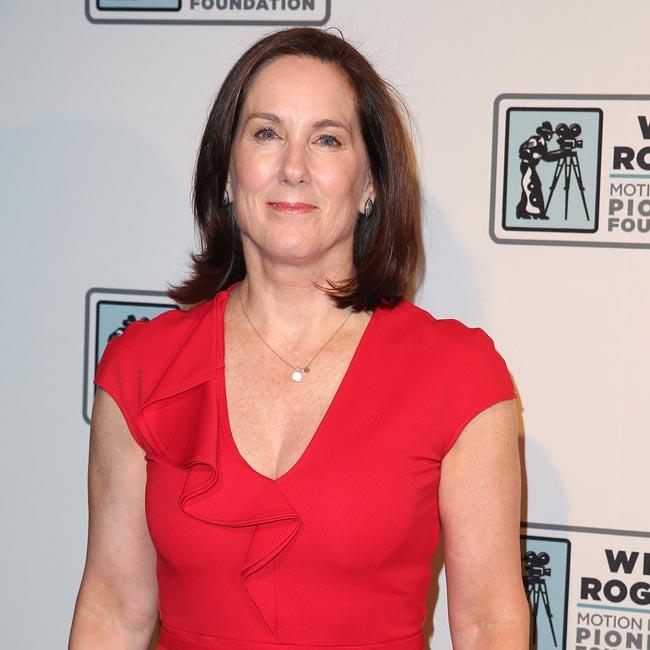 'Star Wars' won't abandon the characters created in the most recent trilogy, according to Kathleen Kennedy.

The President of Lucasfilm is already looking forward to the future of the sci-fi series, after filming wrapped on 'Star Wars: The Rise of Skywalker', but she's hinted that characters from the trilogy could reappear in the future.

She explained: "I think it gives us a more open-ended view of storytelling and doesn't lock us into this three-act structure. We're not going to have some finite number and fit it into a box. We're really going to let the story dictate that."

Kathleen explained that she and the creative team behind the franchise are currently developing new ideas for future 'Star Wars' movies.

She told the Los Angeles Times: "Obviously, that's what's we've been spending so much time talking about, and it's a really important transition for 'Star Wars'.

"What we've been focused on these last five or six years is finishing that family saga around the Skywalkers. Now is the time to start thinking about how to segue into something new and different."

Meanwhile, Daisy Ridley recently revealed she was overcome with emotion when she filmed her final 'Star Wars' scenes.

The actress - who plays Rey in the sci-fi franchise - admitted she was reduced to tears on the final day of filming 'Star Wars: The Rise of Skywalker', knowing her 'Star Wars' experience was coming to an end.

"I can't even remember what I said. Next thing I am in a car being driven away with tears rolling down my face. It just hit me that it's all over, and I broke down with emotion.

"Is 'Star Wars' over for Rey? It is, and it feels over. I don't think anybody could give me a better story than I have had with these three films."