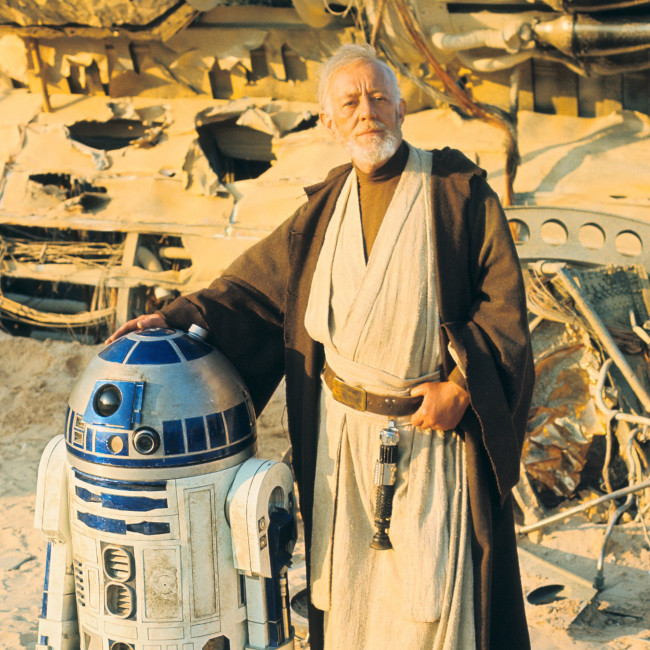 'Star Wars' fans can visit classic locations from the sci-fi franchise in a 3D virtual tour.

Yahoo Entertainment will take fans on an exclusive tour of two iconic locations that are still standing in Tunisia. The African country served as the setting for the desert planet Tatooine in the original film and the prequel trilogy.

Fans will be able to tour the exterior and interior of the Lars Homestead – where Luke Skywalker spent his childhood years – using augmented reality.

Davin Anderson, who owns and operates the 'Star Wars' tour company Galaxy Tours, said: "You get to see them relive this cinematic nostalgia in the moment.

"It's always been a part of them, and now they're experiencing it live and re-living everything about what 'Star Wars' means to them on so many different levels."

A Tunisian shopkeeper explained to Yahoo Entertainment how he has cashed in on the 'Star Wars' link to Mos Espa.

He said: "I sell many things to (tourists). They buy crazy things, like the wings of airplanes, masks and strange fruits.

"One buyer was obsessed with 'Star Wars' and bought many things: he told me he was born after his mother was rushed to the hospital while watching 'The Phantom Menace' in theatres!"

Despite the sci-fi series helping his business, the shopkeeper confessed that he isn't a big fan of the films.

He said: "Those kinds of movies are for younger people – not for me at my age right now.

"Thanks to 'Star Wars' I started my business, and I live through 'Star Wars'. When I walk in the street and see people in T-shirts with 'Star Wars' characters, I say, 'Yes, good!' This is my community."