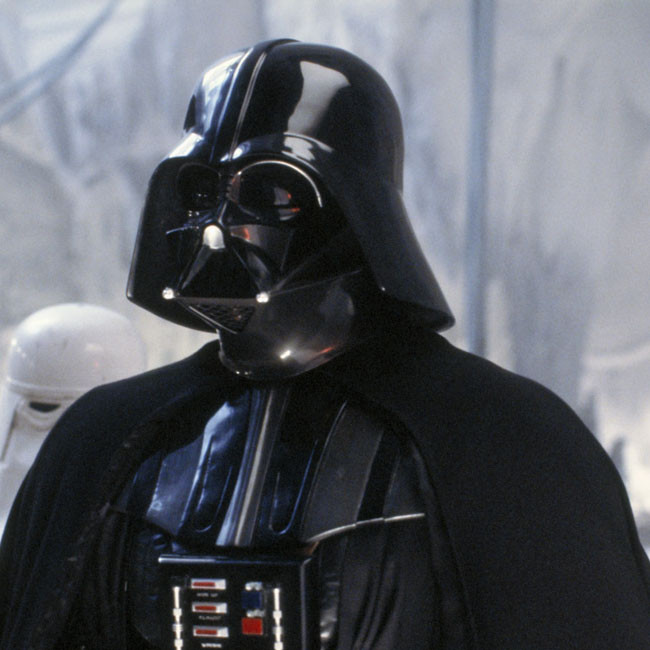 The cast and crew of 'Star Wars' thought Darth Vader would be Scottish after a mix-up with David Prowse's Bristolian accent.

The late actor physically portrayed the iconic villain during the original 'Star Wars' trilogy – although his lines were voiced by James Earl Jones – but his co-stars did not recognise his West Country tones when he was first on set and mistakenly assumed that he was from Scotland.

The confusion has been unearthed in a new behind-the-scenes video, with one crew member heard saying: "I can still hear David Prowse's accent in the Darth Vader mask...

"It was hilarious and terrifying at the same time because we didn't know what Darth sounded like.

"That was the first time we heard him. Is that it? Is it going to be some Scottish guy or what is this?"

Prowse passed away last year at the age of 85 and was remembered as "much more than Darth Vader" by co-star Mark Hamill, who played Luke Skywalker in the 'Star Wars' franchise.

Mark wrote on Twitter: "So sad to hear David Prowse has passed. He was a kind man & much more than Darth Vader. Actor-Husband-Father-Member of the Order of the British Empire-3 time British Weightlifting Champion & Safety Icon the Green Cross Code Man. He loved his fans as much as they loved him. #RIP (sic)"

He said: "David brought a physicality to Darth Vader that was essential for the character.

"He made Vader leap off the page and on to the big screen, with an imposing stature and movement performance to match the intensity and undercurrent of Vader’s presence.

"David was up for anything and contributed to the success of what would become a memorable, tragic figure. May he rest in peace."