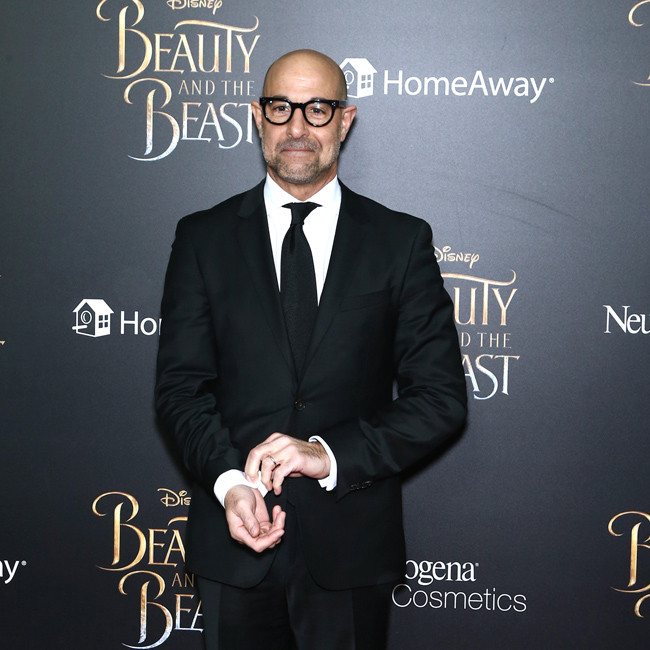 Stanley Tucci says Supernova has a 'lightness of touch'

Stanley Tucci says he and Colin Firth were able to use their real-life friendship to help their on-screen relationship in new movie 'Supernova'.

The 60-year-old actor stars opposite Colin in the drama, in which he plays Tusker, a writer suffering from dementia who travels across England with partner Sam to reunite with friends and family, and suggested that the flick is softer than it seems.

The 'Hunger Games' star believes that his own performance was enhanced by working with his long-time friend Colin, 60, as they have shared so many ups and downs together in real-life.

During an appearance on BBC One series 'The Graham Norton Show', Stanley said: "I know it sounds like not much of a fun film, but there is a lightness of touch and it was such a beautiful script."

Referring to what his and Colin's relationship brought to the screen, he added: "He and I are both 60 years old and we've known each other for over 20 years – and as you go through this stage of your life with children, marriages and aging parents you have experience a lot – and a lot of that is unhappy stuff.

"We have seen each other through those times, but also through the happiest times, That can't help but infuse our relationship on screen."

Stanley revealed that the pair's bond grew even stronger during filming as they spent so much time together.

He recalled: "We stayed next door to each other, we worked together all day, I'd cook for us every evening, and then we would get the train home together. We seemed never to get tired of each other."

Stanley previously revealed that he and Colin were supposed to play the opposite roles in Harry Macqueen's movie.

He said: "I think that we did it the way we were supposed to do it. But yeah, Harry offered me the role of Sam and that was the way we went into it. Colin was gonna play Tusker and then I kept reading it and thinking, 'Something's wrong. I wonder if we (switch).'"

Watch the full interview with Stanley on 'The Graham Norton Show' on BBC One on Friday night (02.26.21).