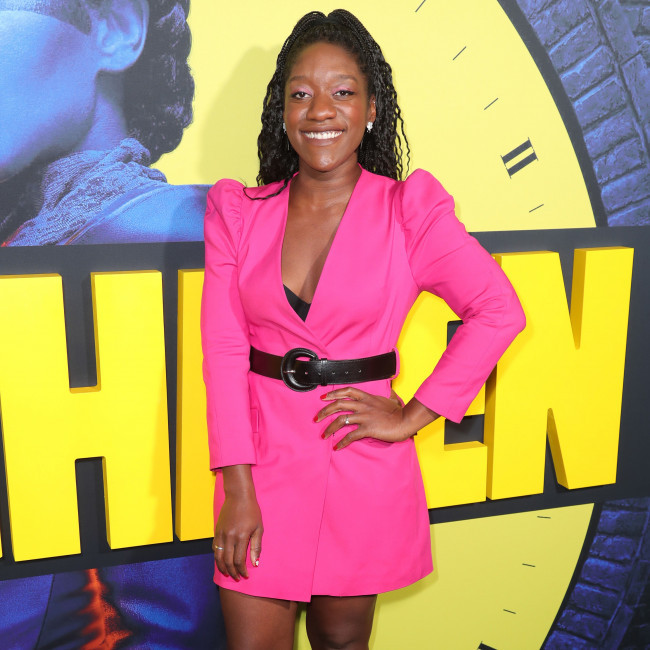 Stacy Osei-Kuffour is to write the script for 'Blade'.

The 'Watchmen' scribe will pen the upcoming Marvel Cinematic Universe movie, which will star Mahershala Ali. She will be the first black female to write a Marvel movie, while Nia DaCosta – who is working on 'Captain Marvel 2' – is the first black filmmaker for the studio.

Mahershala, 46 is taking over from Wesley Snipes in the vampire-hunting franchise and was involved in the meticulous search for a writer along with studio bosses. Only black writers were considered to reinforce Marvel's focus on diversity and making representation a key factor – especially when it comes to non-white characters.

Wesley played 'Blade' in three films, released in 1998, 2002 and 2004, but previously said that he was "all good" with the reboot and gave Ali his blessing to take on the role.

The 58-year-old star said: "To all the DAYWALKERS losing their minds right now, chillaaxx. Although the news comes as a surprise, it's ALL GOOD. Such is the 'business' of 'entertainment!' Much peace to the MCU crew - always a fan. Honor and respect to the grandmaster Stan.

"Congratulations and Salaam to Mahershala Ali, a beautiful and talented artist whose expressions I look forward to experiencing for many years to come.

"Inshallah, we will someday work together. Most importantly to my loyal fans, the incredible outpouring of love is overwhelming.

"I am grateful for the never-ending support. So, 'nah fret nah worry, it's not de end of de story.' Welcome to the Daywalker Klique. (sic)"

Marvel Studios chief Kevin Feige revealed that he had been looking to revive Blade for some time.