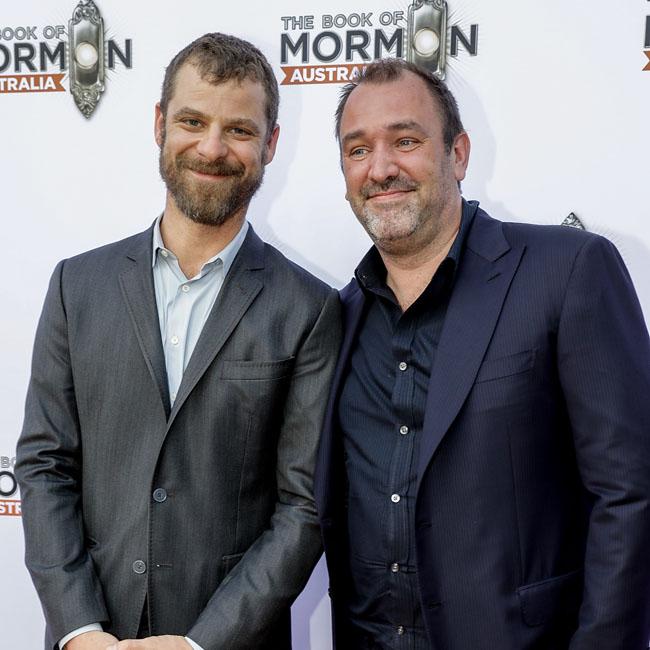 Trey Parker and Matt Stone have some "really f**ing killer ideas" for a new movie.

The 'South Park' creators - whose best known big screen outing to date is 2004's outrageous puppet comedy 'Team America: World Police' - have revealed they are both very keen to make another feature film together rather than simply focusing on television.

Stone told The Hollywood Reporter: "We think of ourselves as filmmakers, and it's like, everyone is doing TV now.

"It's like, movies, even though the movie business is all fucked up. And everyone will tell you don't go into movies.

"We just want to do a movie... Theoretically, I would like it to be in theaters so people have to watch it together."

The pair have also worked together on feature films like 'Cannibal! The Musical' (1993) and 'Orgazmo' (1997), while 'South Park' was given the movie treatment 20 years ago.

Meanwhile, Parker and Stone confirmed their animated comedy has been renewed until at least 2022 - but they admitted the show won't go on forever.

Explaining the process when it comes to deciding to make more series, Parker said: "I don't think we have ever had an 'OK, let's sit down and decide if we are going to keep going."

And the duo - who also wrote 'The Book of Mormon' together - said they don't have any plans in place for something special to mark the upcoming 300th episode because they would rather make more natural programming.

Stone explained: "I think we felt the heaviness of the 20th season, some show-defining thing. "We've tried that. I like the past couple of seasons where it's like, take the pressure off and let the thing be what it is. And we're better at doing that."