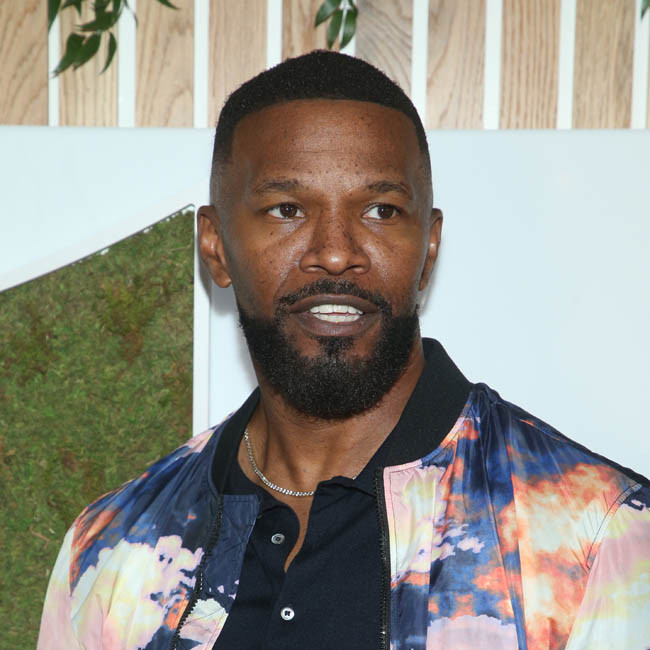 Soul is coming to Disney+ on Christmas Day

The studio has confirmed plans to bring Pixar's latest animated movie - which stars the likes of Jamie Foxx, Tina Fey and Phylicia Rashad - to its streaming platform over the festive period, rather than a global big screen release.

Disney CEO Bob Chapek said: "We are thrilled to share Pixar’s spectacular and moving 'Soul' with audiences direct to Disney+ in December.

“A new original Pixar film is always a special occasion, and this truly heartwarming and humorous story about human connection and finding one’s place in the world will be a treat for families to enjoy together this holiday season.”

The movie follows band teacher Joe Gardner (Foxx) who gets the chance of a lifetime to perform at the best jazz club in town, but a little misstep transports him from New York City to the Great Before.

The magical place is where new souls get their quirks, personalities and interests before heading to Earth.

Joe is determined to return to his normal life, and he teams up with Fey's character 22, a soul who has never really grasped the appeal of human existence.

While Joe tries to show her what's so amazing about being alive, he discovers some answers of his own.

'Up' and 'Inside Out' filmmaker Pete Docter is at the helm for the film, alongside his co-director/writer Kemp Powers.

Docter - who is also the chief creative officer of Pixar Animation Studios - added: "The world can be an exhausting and frustrating place — but it’s also full of unexpected joys, even in seemingly mundane things.

“'Soul' investigates what’s really important in our lives, a question we’re all asking these days.

"I hope it will bring some humor and fun to people at a time when everyone can surely use that."