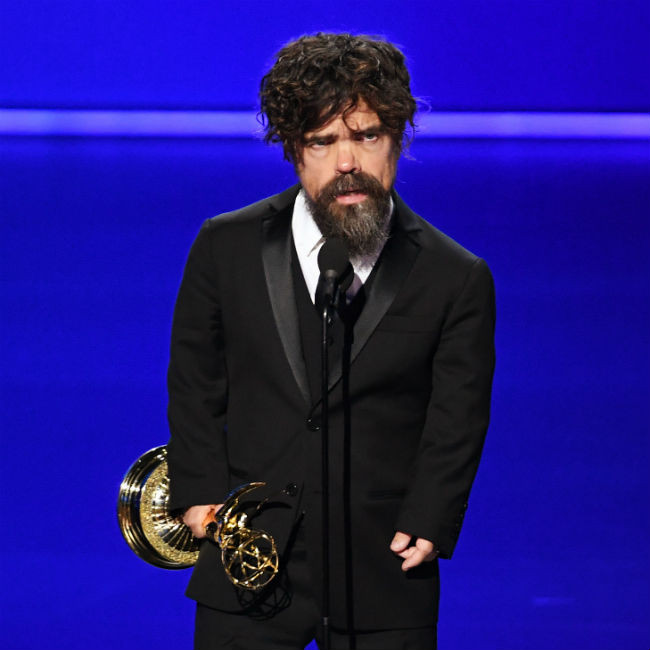 Disney is "taking a different approach" to the dwarfs in 'Snow White'.

The studio has responded after Peter Dinklage blasted the upcoming live action remake and criticised the fairytale's "backwards" depictions of dwarfism.

In a statement, a Disney spokesperson told Variety: "To avoid reinforcing stereotypes from the original animated film, we are taking a different approach with these seven characters and have been consulting with members of the dwarfism community.

“We look forward to sharing more as the film heads into production after a lengthy development period.”

The upcoming movie is being directed by '500 Days of Summer' and 'The Amazing Spider-Man' filmmaker Marc Webb, while 'West Side Story' actress Rachel Zegler has been cast in the lead role alongside Gal Gadot as the Evil Queen.

This week, Dinklage admitted he was "a little taken aback" by the sudio celebrating casting "a Latina actress as Snow White" despite the story's problematic representation of people with dwarfism.

The 'Game of Thrones' star - who suffers from a form of dwarfism called achondroplasia - said: "There's a lot of hypocrisy going on.

"Literally no offence to anyone, but I was a little taken aback when they were very proud to cast a Latina actress as Snow White. But you're still telling the story of 'Snow White and the Seven Dwarfs'. Take a step back and look at what you're doing there. It makes no sense to me."

Dinklage admits that he was perplexed by Disney's positivity towards the flick and suggested that he hadn't campaigned hard enough for people suffering with dwarfism to be given better acting roles.

He added: "You're progressive in one way but then you're still making that f***ing backwards story about seven dwarfs living in a cave together, what the f*** are you doing, man? Have I done nothing to advance the cause from my soap box? I guess I'm not loud enough.

"I don't know which studio that is but they were so proud of it. All love and respect to the actress and all the people who thought they were doing the right thing. But I'm just like, what are you doing?"