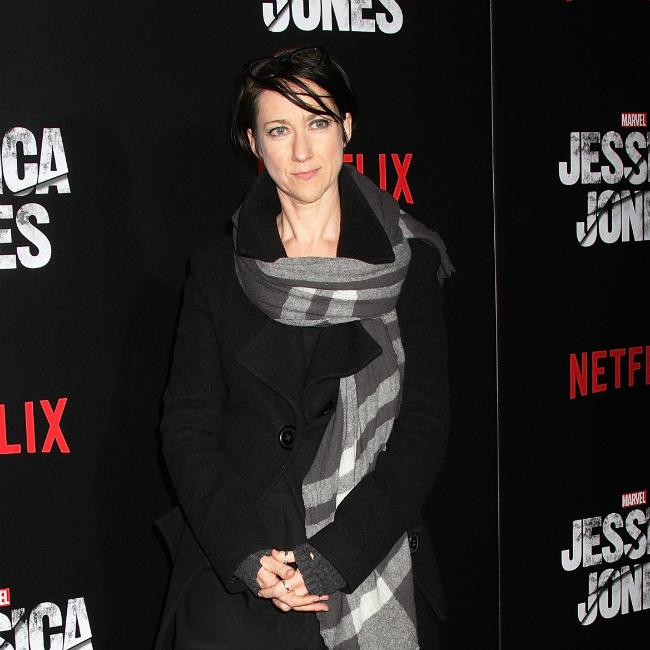 S.J. Clarkson is to helm a new female-led superhero movie in the 'Spider-Man' universe.

Variety reports that the television director has signed up to helm the Sony Pictures film, which insiders say will be focused on the 'Spider-Man' character Madame Web.

In the comics, Madame Web is an elderly woman who is connected to a life support system resembling a spider's web.

Due to her age and medical condition, Madame Web never battled against any villains, but sources suggest that the plot could be changed.

Sony- which shares the rights to Spider-Man and all associated characters with Marvel - has drawn up a list of possible stars to take on the role of Madame Web, such as Amy Adams and Charlize Theron, but nobody is said to have committed to the part yet.

The studio would prefer to cast an A-list actress in the role before hiring a writer to develop the movie around them.

Clarkson has directing credits on a number of television shows, including the Netflix show based on Marvel's 'Jessica Jones', 'Banshee' and 'Succession'.

She has only directed one feature film, 2010's 'Toast', but had been approached to become the first female 'Star Trek' director on 'Star Trek 4', which was shelved due to the a break down in negotiations with stars Chris Pine and Chris Hemsworth.