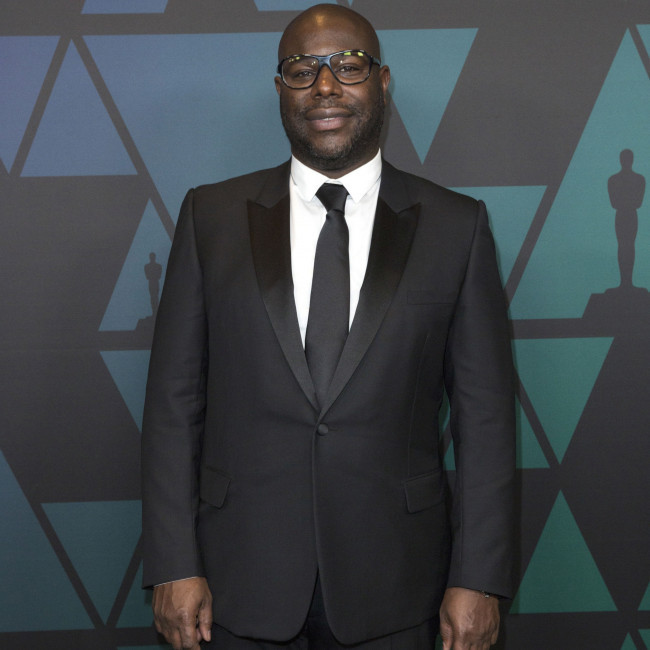 The 52-year-old director will team up with New Regency for the new project that he is writing and helming based on his original idea.

The new film will begin production next year but McQueen is keeping plot details under wraps for the time being.

Steve will be producing the movie for his Lammas Park banner along with Tim Bevan and Eric Fellner for Working Title Films.

The filmmaker will be reunited with New Regency after he made '12 Years a Slave' – which claimed the Academy Award for Best Picture – and 'Widows' with the production company.

McQueen is returning to movies after his work on 'Small Axe', the acclaimed TV anthology series that won five BAFTAs.

The director said: "The team at New Regency have been wonderful partners to me over the years. I'm thrilled to work with Arnon, Yariv, and Michael again and am very excited to join forces with Tim and Eric at Working Title Films."

Yariv Milchan, chairman of New Regency, said: "Steve is an incredibly talented filmmaker and a remarkable storyteller. We are delighted to continue our partnership with him on this exciting new project."

Steve previously explained that he was warned not to make '12 Years as Slave' as he was told that a movie with black lead stars wouldn't be a box office hit.

He said: "Everyone was telling me no and I didn't take any notice, just like before. I was told a movie with black leads wouldn't make any money internationally, especially one about slavery - and that was someone supportive of the movie!"