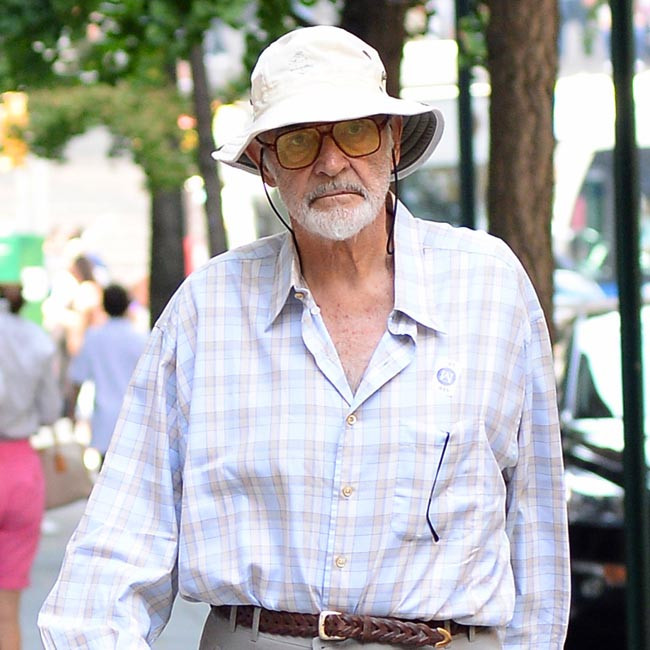 Sir Sean Connery acted in his pants for waist up scenes

Sir Sean Connery acted in just his underwear when he was being filmed from the waist up, his former co-star Wesley Snipes has revealed.

The late James Bond legend only used to wear trousers for full-length scenes and Snipes recalled how the star briefed him on his pants approach as they filmed the 1993 movie 'Rising Sun'.

Wesley, 58, said: "When we were doing car scenes I was fully costumed. He came in with a jacket, tie and shirt, (underwear) and slippers.

"I'm sitting there thinking, 'Should I say something?'"

The 'Blade' star added to Total Film magazine: "We filmed the whole scene and then he leaned over and says, 'Why are you dressed in all your suit?'

"I was like, 'wow' and a light went off. And since then, whenever you see me in a car, unless I have to get out, I'm in my shorts."

Connery – who was the first actor to play Bond on the big screen – passed away in October 2020 at the age of 90 and was hailed as "the greatest James Bond" by fellow 007 actor Pierce Brosnan in a social media tribute.

Posting on Instagram, Brosnan wrote: "Sir Sean Connery, you were my greatest James Bond as a boy, and as a man who became James Bond himself. You cast a long shadow of cinematic splendour that will live on forever. You led the way for us all who followed in your iconic footsteps. Each man in his turn looked to you with reverence and admiration as we forged ahead with our own interpretations of the role.

"You were mighty in every way, as an actor and as a man, and will remain so till the end of time. You were loved by the world, and will be missed. God bless, rest now, be at peace."