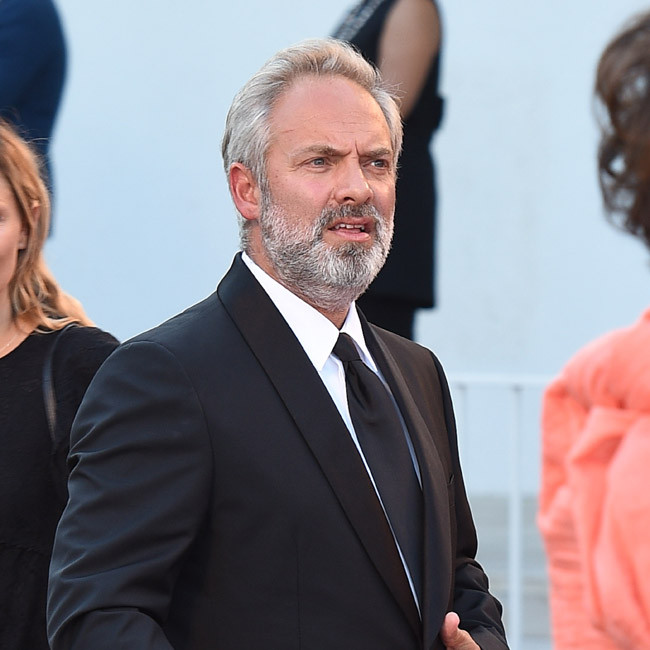 Sir Sam Mendes feels 'at home' in a cinema

Sir Sam Mendes has always felt at "home" in a cinema.

The 57-year-old film director has been a huge fan of movies since his childhood, and he's always felt a sense of "reassurance" whenever he's visited a cinema.

He explained: "The cinema is the place you go when you're lost, or when you feel the need for reassurance or some sense of home.

"Those places were created, not just to watch movies, but to let you explore a side of your physique and your entire emotional landscape that would otherwise be ignored."

During his childhood, Sam visited the cinema as a means of escaping his everyday problems.

The filmmaker also relished having a bit of freedom.

He told Empire magazine: "I remember, particularly as a teenager, being able to get out of the house, away from problems, and go somewhere where you're not known and nothing is expected of you."

Meanwhile, in 2020, Sam claimed that theatre workers could easily "fall through the cracks" amid the COVID-19 pandemic.

The industry was thrown into chaos in the UK by the pandemic, and Sam urged movie stars, streaming services and studios to lend their support to theatre workers.

Reflecting on the UK government's response to the crisis, he said at the time: "There's a great danger in this rescue package and in the arts world generally that the people who create the actual work fall through the cracks.

"These are the people who actually make the shows that the public pay to see.

"So there's a danger that you're going to have some very healthy arts administrations, accounts departments, foyers and bookshops, but you're not going to have any work to put on the stages, because the people who make that work, who make up 70 percent of the theatre industry's employees, are being effectively ignored."