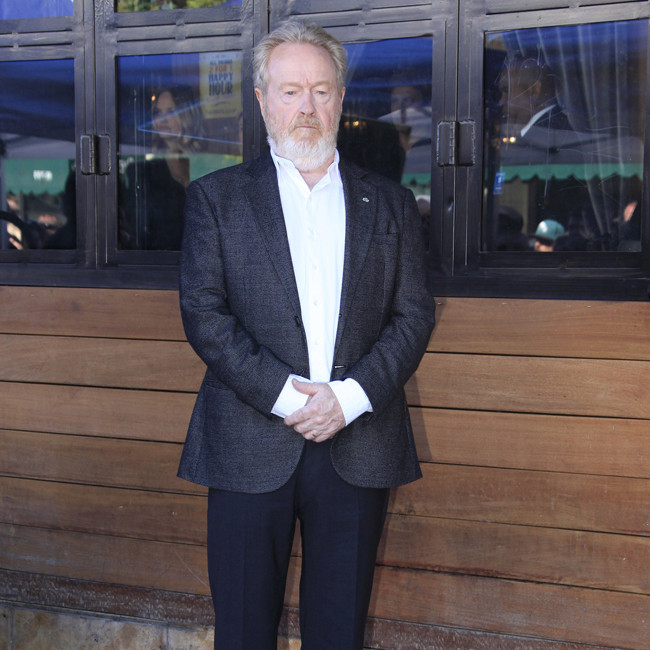 Sir Ridley Scott's 'Gladiator' sequel is in the works "for the end of next year".

The 83-year-old director helmed the original historical drama film in 2000, and he's excited to be working on a long-awaited follow-up movie.

Discussing his approach to film-making, he explained: "We tend to work 18 months ahead. Otherwise, you have these horrible gaps. You finish the movie, and if you haven’t thought what else you’re gonna do next … you’re hoping something good’s gonna land on your desk. It never does."

Ridley also confessed that prior to shooting the original movie, he didn't actually do much research.

He told The Independent: "People say, ‘What did you research for the Roman Empire?’ I said ‘Nothing.’ I looked at some pictures and thought, ‘Let this work.' The biggest investment I ever made in my career was to go to an extremely good art school. And that has fed me all my life.

"I never went to film school. And so I will look at a few pictures and I get transformation up here. And I work like that."

Last month, Ridley confirmed he will begin working on the 'Gladiator' sequel after shooting 'Kitbag'.

The acclaimed filmmaker is currently focused on his new Joaquin Phoenix-led project about Napoleon Bonapart, but Ridley subsequently intends to start work on the sequel.

He said: "I’m already having [the next] 'Gladiator' written now. So when I’ve done Napoleon, 'Gladiator' will be ready to go."

Ridley has been tentatively working on the concept for years, but Russell Crowe - who starred in the original movie - will not be returning for the sequel, as his character met his demise in the first film.

The Hollywood star previously admitted that he feels incredibly proud of the movie's enduring legacy.

Russell said: "The standout thing with this film, and 20 years later I can say with confidence that somewhere in the world, today, tonight, that movie will be played on prime-time. And it’s 20 years since it came out. Not every movie lasts in that way."