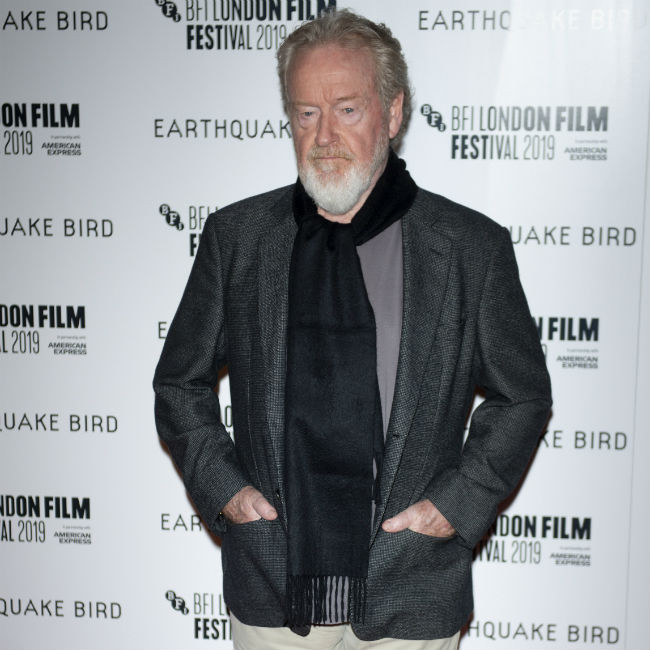 Sir Ridley Scott and Joaquin Phoenix are to reunite for new movie 'Kitbag'.

The pair worked together on the 2000 Oscar-winning Roman epic 'Gladiator' and are now set to work together on a historical drama about French military leader Napoleon Bonaparte - who was Emperor of the French as Napoleon I from 1804 until 1814.

Joaquin, 45, will play the titular role in the flick, which is described as an original and personal look at Napoleon's origins and his ruthless climb to power. It will explore the often volatile relationship he had with his wife Josephine.

The intention of the movie is to capture Napoleon's famous battles and his astounding strategic mind as a military leader.

The title is derived from the saying "There is a general's staff hidden in every soldier's kitbag."

David Scarpa, who worked alongside Ridley on 'All the Money in the World', has been tapped to write the script for the project – which is being produced by the 'Blade Runner' filmmaker and Kevin Walsh for Ridley's Scott Free production company.

Ridley, 82, will begin work on 'Kitbag' once he finishes production on 'Gucci', a true crime drama about the murder of fashion boss Maurizio Gucci – which stars Lady Gaga, Robert De Niro and Al Pacino.

Ridley's wife Giannina is producing 'Gucci' and described it as a "labor of love" for the pair.

She said: "This project has long been a labor of love for both Ridley and me. The story is so epic, the stakes so high and the characters so richly drawn that we were determined to get it to the big screen."

Ridley is also about to wrap production on 'The Last Duel', a period drama starring Ben Affleck, Matt Damon and Jodie Comer.