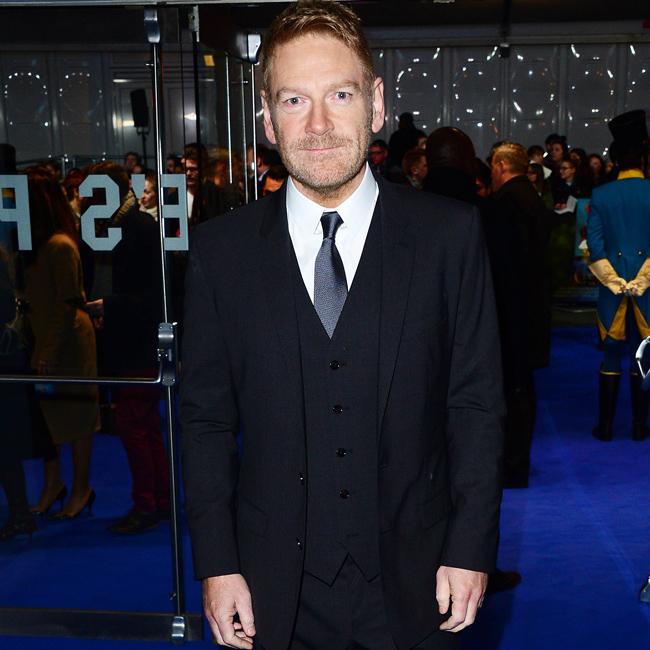 Sir Kenneth Branagh was inspired by 'The Godfather' when making 'Artemis Fowl'.

The 59-year-old filmmaker saw similarities between the Mafia classic and his new movie, which is based on Eoin Colfer's fantasy series of the same name.

He explained to the Sydney Morning Herald newspaper: "The story arc that inspired us was that of Michael Corleone -- someone who is slowly introduced to the family business and then is faced with the question of whether he can do it well and whether he wants to take over.

"The difference is that instead of dealing in drugs and extortion -- this wise guy's racket is stealing treasure from the fairy world. And that he's only 12."

Kenneth admitted Disney chiefs had reservations about a movie with an anti-hero - who is played by Ferdia Shaw - as the main character.

He said: "He starts as a good guy, I'd accept that. But I think he then runs towards villainy. By the middle of this story, I think the more junior Bond villain Eoin talks about is created in front of our very eyes.

"It's something to be acknowledged. Disney were very excited to have an anti-hero, but they also were concerned that you need to find a way to connect to him.

"Not always sympathise with him, not always like him, but find a way to understand him."

The director also took inspiration from one of his own movies, with 'Thor' character Loki in his mind.

He said: "To be honest, I was astonished at how that character caught the imagination. But it was one thing I learned from.

"In that first 'Thor' film, particularly the way Tom Hiddleston played it, we gave that character a depth of feeling, particularly in his relationship with his father ... that allowed for the more comic trajectory the character has since taken.

"I thought that was a lesson learned: make sure you have some kind of emotional ballast, some human point of recognition, in order to go on a much more crazed journey."