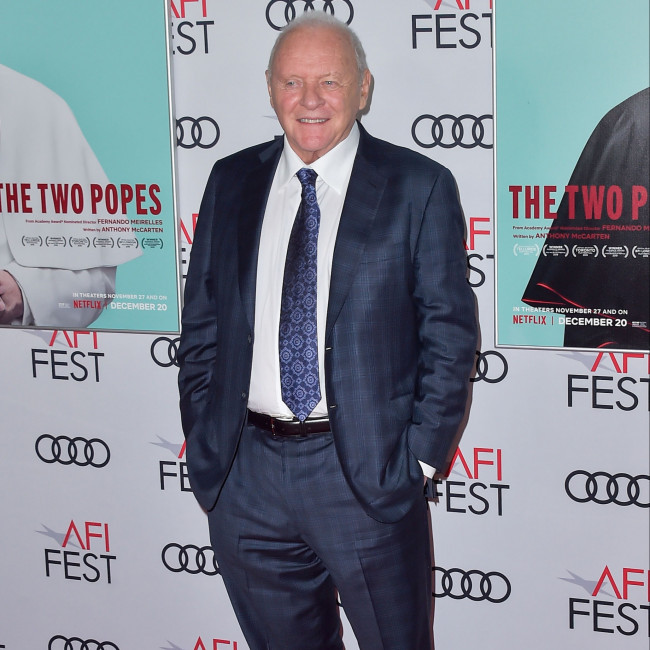 Sir Anthony Hopkins has been cast in 'Rebel Moon'.

'Rebel Moon' is set in a peaceful colony on the edge of the galaxy that finds itself threatened by the armies of the tyrannical Regent Balisarius. A young woman (played by Sofia Boutella) is dispatched to seek out warriors from neighbouring planets to help those under threat take a stand.

Zack Snyder is directing the film from a script he wrote with Shay Hatten and Kurt Johnstad. He is also producing along with his wife Deborah Snyder and Wesley Coller for The Stone Quarry.

Anthony has won the Best Actor Oscar for his performances in 'The Silence of the Lambs' and 'The Father' but explained that he approaches his job as if it is a "paid hobby".

The 84-year-old star said: "I’m not a method actor. I can’t sit in the corner thinking I’m a plant or anything like that.

"I get a cup of tea or a cup of coffee and say, ‘Good morning’. Some people want to make a big deal of it. I can’t. I’ve got a life of my own and acting to me is a hobby, a paid hobby, but I enjoy it."

Anthony also feels that younger actors have a distorted impression of life in the movie industry.