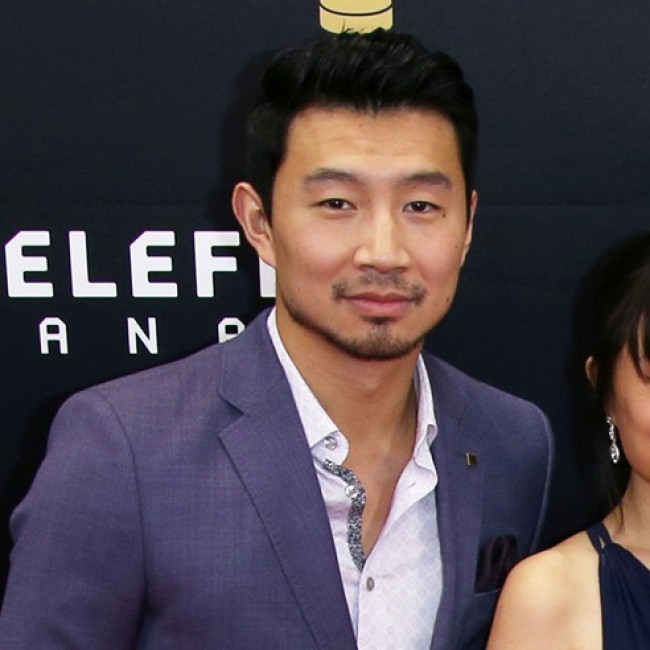 Simu Liu enjoyed some "wow" moments on the set of 'Shang-Chi and the Legend of the Ten Rings'.

The 32-year-old actor stars alongside the likes of Michelle Yeoh and Tony Leung in the new Marvel movie, and Simu has admitted to loving his own on-set experience.

Simu admitted to being a long-time fan of his co-star and revealed he'd recently watched YouTube compilations of his acting talents.

He told HeyUGuys: "You know, Tony ... I've literally - I just saw this the other day but there are YouTube videos that are just compilations of him acting with his eyes, because he's such an emotive and expressive actor.

"He's obviously a legendary performer and he's capable of so much without ever opening his mouth and that's ... his eyes just tell a story of so many deep emotions."

Simu admitted that the significance of working with Tony was "not lost" on him.

The movie star revealed that he was "screaming inside" during the shoot.

Simu - who plays the lead character in the much-anticipated new film - said: "To be the actual recipient of those eyes is pretty incredible. I've watching them on-screen and to have piercing into you is a totally different thing altogether.

The actor - who was born in China, but emigrated to Canada at the age of five - said: "It is such an incredible moment. Very, very momentous. You know, I never had a superhero to look up to in that way growing up..."