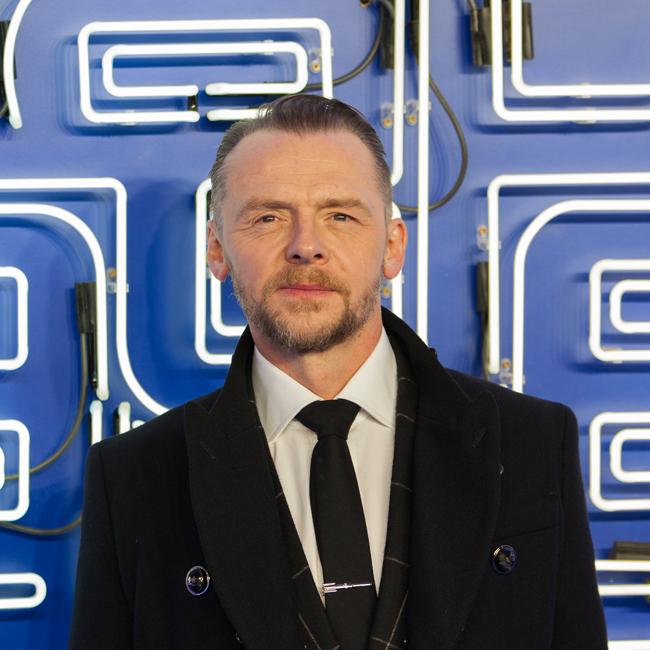 Simon Pegg is poised to appear in the next 'Mission: Impossible' movie.

The 49-year-old actor - who stars as Benji Dunn in the money-spinning franchise - has revealed he's set to reprise his role in the next instalment of the film series.

Simon is set to star in the upcoming movie alongside Tom Cruise and Rebecca Ferguson, as well as newcomers to the franchise, Hayley Atwell, Shea Whigham, and Pom Klementieff.

The actor revealed that he and Rebecca feared for Tom's safety as they watched him shoot one particularly dramatic scene.

He recalled: "It was just an extraordinary experience from top to bottom.

"You know, from being on set the day when Tom did the sequence ... he fell from the helicopter onto the cargo bag, spoiler alert! Rebecca and I were on the ground watching it and no one told us that was what was going to happen - as far as we knew, he was climbing up the rope.

"So, Rebecca and I were watching that going, 'I don't know why he does that ... Oh, my God! it looks like we're going home early today.'"