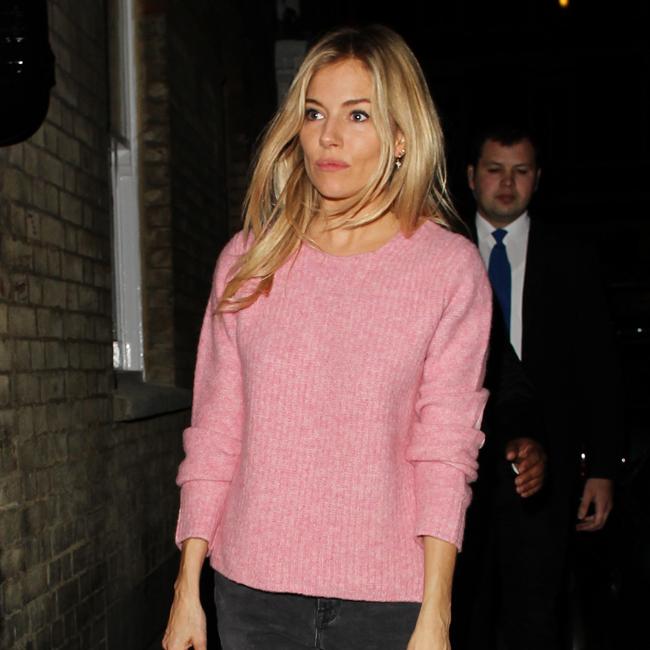 Sienna Miller's role in 'American Woman' is the first time she felt she fully "explored" her character.

The 37-year-old actress portrays Deb Callahan, a single parent who is left to raise her grandson after her teenage daughter disappears without explanation, and she relished getting to depict the "complete process" of her alter ego's journey.

She told The Hollywood Reporter: "It's certainly been missing for me, but to begin as one woman and end as another, to be able to explore that, we see that with men all the time in films. It's the first time I really felt it was a complete process."

Director Jake Scott added: "A lot of the things we were working with was the idea of how a person, in this case, a woman, conforms with ideas about who she has to be to a man. In fact, she gradually dismantles that and sheds that and becomes her true self.

"That's what it was about: a journey into your own truth. It takes courage. She has to almost stand against her family at times."

Although Sienna - who has six-year-old Marlowe with former partner Tom Sturridge - is a "different kind of parent" to Deb, she empathised with her and embraced her character because of her flaws.

She said: "We're different kind of parents, but I can understand what motherhood is. As a parent, I think you imagine what that must be like when you read about people who lose their children.

"It's devastating and crushing and so the grief aspect is very near to any parent, but she's not like me, and I loved her because she's flawed and sort of messy and trying, and I love the resilience of this woman."

To research her part in the drama, the British actress spoke with families who have lost loved ones.

She recalled: "I remember speaking to someone and hearing their story, and I said, 'I just cannot imagine what that would be like,' and he said, 'You can and you have.'

"It was this very succinct, very generous and grounded thing to say, and I knew exactly what he meant."