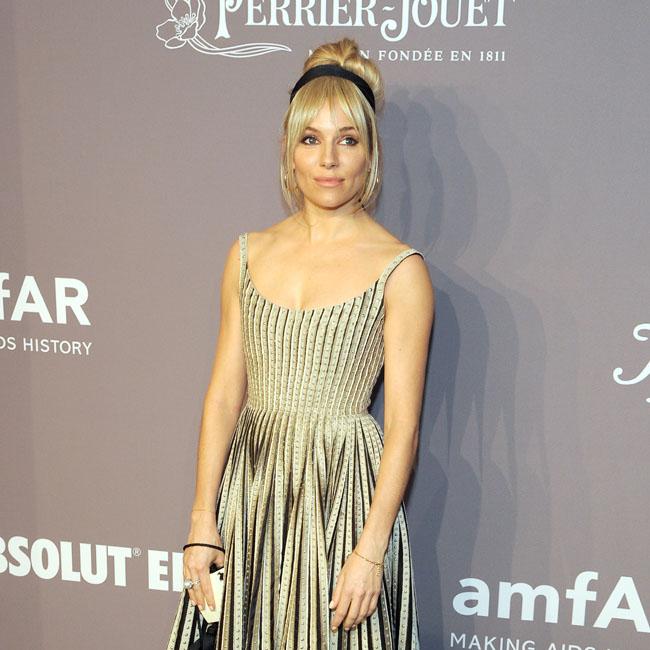 The 37-year-old actress has landed her first leading role as Deb, a woman with a missing daughter, in indie drama 'American Woman' and she loved the experience of being "in charge" of a production and playing the central part.

She said: "This is the first time I've been in every single scene of a film. I really liked it.

"I'd spent so much time trying to make the most of things that weren't quite there.

"There were some really great movies with great directors, but I was really always trying to do something interesting with nothing. To finally be in charge of something, to tell a story and map the entire thing, was really great. I'm 37 years old. I'm ready to do that.

"I don't want to be someone's wife, trying to embellish some role that's really nothing. I won't do that anymore."

However, after such a great experience working on 'Foxcatcher' - in which she played Nancy, the wife of Mark Ruffalo's Olympic wrestler character Dave Schultz - she has no regrets about the role she took in that movie.

She told Vulture: "'Foxcatcher' changed a lot of things for me, though. I had more to do but not quite enough. But I was in an incredible successful and well-loved film. So yes, I'd do that again."

And Sienna would also make an exception for director Paul Thomas Anderson.

She added: "I mean, if Paul Thomas Anderson called me and said, 'You have one scene and you're sitting in the background sipping tea,' I'd be like, 'Yes.' "

The 'Factory Girl' star thinks she's been "underestimated" throughout her career.

She said: "I do feel like I've been, for much of my life, underestimated. If you do something that starts to tackle that and stop allowing that underestimation, that's a huge personal thing. It's really lovely."