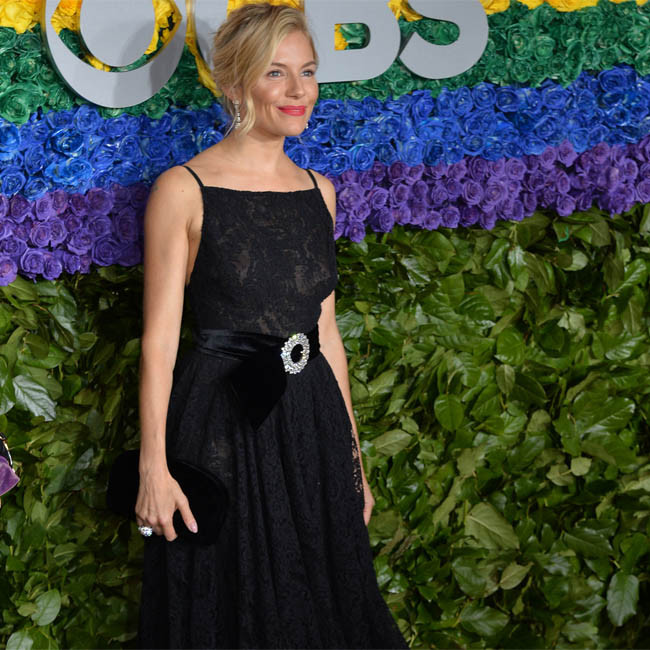 Sienna Miller cares what people think of her movies

Sienna Miller would be telling a “total lie” if she said she didn’t care what people think of her work.

The 39-year-old actress insisted she isn’t “driven” by favourable reviews and awards nominations, but she’d be devastated if her performance in new movie ‘Wander Darkly’ was criticised.

She said: “It would be a total lie to say that I don’t want people to respond positively.

“I had to dig extremely deep, so it would break my heart if everyone said, ‘She’s s***.’

“Any positive response is greatly appreciated, it just can’t be the driving force of why you do something.”

In the movie, Sienna plays a new mother Adrienne, who wakes up standing over her own body after she is pronounced dead and has to go back through her life to see where it all went wrong, and she admitted it wasn’t always easy to switch off at the end of a day’s filming.

She said: “That can be a painful experience. I don’t ever feel like I want to completely bury the person I’m playing.

"But I’m quite good at disassociating in moments where I need to be present, like with my daughter or when I’m making dinner.

“You just have to be able to compartmentalise.

“This is really specific to women; there’s so much that was required of me as a person other than my job, you know? Women are good at multitasking.”

Sienna is her own biggest critic and never watches her movies back.

She told Grazia magazine: “I’ve never gone back and watched films that I’ve been in.

“I haven’t even seen all of them!

“There’s a director’s cut of ‘Factory Girl’ that apparently is a better version.

“I had moments, when I was younger, where there would be a screening of some of the first films that I did, and I would watch in a total state of anxiety, wishing that I had worked harder.

“I was very, very critical.”