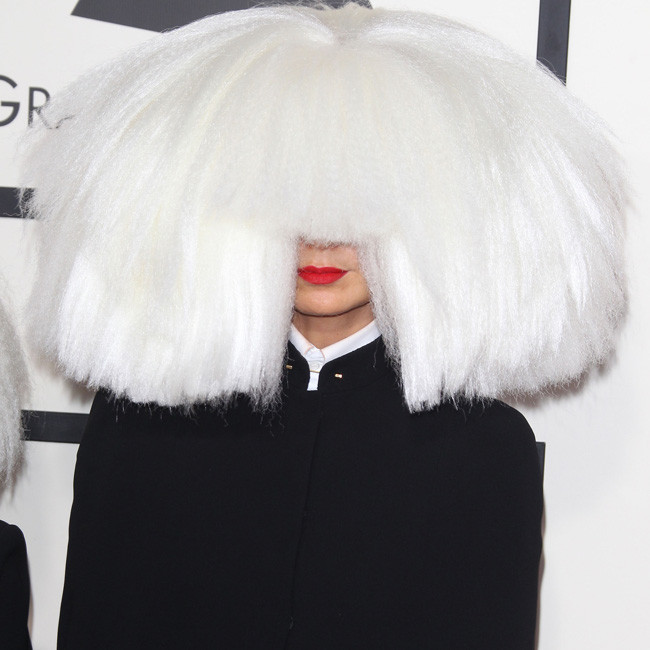 Sia promises Music will have a warning

Sia has promised 'Music' will air with a warning.

The 'Chandelier' hitmaker has faced a backlash about her upcoming film - which sees her frequent collaborator Maddie Ziegler portray an autistic teenager - and she has promised the movie will be accompanied by a disclaimer regarding the way the titular character is treated in certain scenes.

She tweeted: "I promise, have been listening. The motion picture MUSIC will, moving forward, have this warning at the head of the movie:

"MUSIC in no way condones or recommends the use of restraint on autistic people. There are autistic occupational therapists that specialize in sensory processing who can be consulted to explain safe ways to provide proprioceptive, deep-pressure feedback to help w meltdown safety.(sic)"

The 45-year-old singer-and-director has defended her decision to cast Maddie, rather than an autistic teenager, in the film on multiple occasions and previously insisted it was more "compassionate" to use a neurotypical actress.

She tweeted: "I did try. It felt more compassionate to use Maddie. That was my call...

"I cast thirteen neuroatypical people, three trans folk, and not as f****** prostitutes or drug addicts but s as doctors, nurses and singers. F****** sad nobody’s even seen the dang movie. My heart has always been in the right place.(sic)"

And Sia also insisted she simply couldn't work without Maddie.

She said: “I realised it wasn’t ableism.

“I mean, it is ableism I guess as well, but it’s actually nepotism because I can’t do a project without her. I don’t want to. I wouldn’t make art if it didn’t include her.”

Maddie - who has starred in many of Sia's music videos, including the promos for 'Elastic Heart' and 'Chandelier' - feared people would think she was “making fun” of autistic people.

Sia insisted: “I bold-facedly said, ‘I won’t let that happen.'"

However, she realised she cannot "protect" her from the criticism.

The 'Unstoppable' hitmaker added: “Last week, I realised I couldn’t really protect her from that, which I thought I could. We sent it off to the Child Mind Institute and she received 100 per cent as performance accuracy. I realise that there are some things I can’t protect her from as much as I try.”