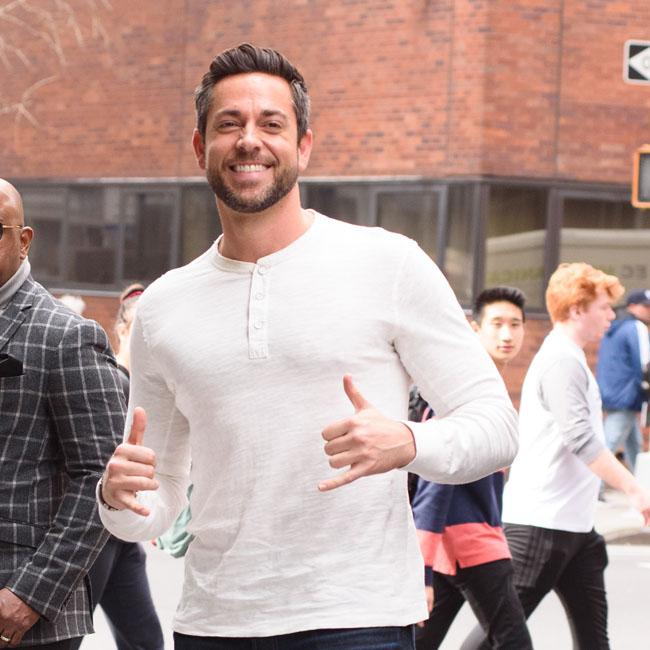 'Shazam! 2' has been confirmed for release.

Zachary Levi is reportedly back on board to star in the superhero for a second adventure, which Warner Bros. have announced will be released on 1 April, 2022.

Confusion about 'Shazam! 2' was sparked earlier this week when it was originally believed the studio had used their panel at CCXP in Brazil to announce the sequel.

However, although clips from this year's blockbuster were used in their opening reel, no official announcement was made.

Zachary previously revealed Warner Bros. were keen to get started on a sequel "as soon as possible", partly so his young co-stars, Asher Angel, 17, and Jack Dylan Grazer, 16, didn't grow up too quickly.

He previously said: "If we don't shoot another movie real quick, then they're just gonna be men.

"There's no point in saying 'Shazam' to transform, they're already transformed! So that's all I can tell you about the sequel, but I'm very excited to get into it, making it, and I hope you all enjoy it when we do."

The movie is in addition to 'Black Adam', in which Dwayne 'The Rock' Johnson will star as Shazam's arch-nemisis, which is due to start shooting next year and is scheduled for release in December 2021.

It is expected the two films will cross over eventually, though Zachary previously confirmed his alter ego may not come face-to-face with Black Adam until at least 'Shazam! 3'.

News of the 'Shazam!' sequel's release comes after Warner Bros. announced a number of dates for other major movies, including 'The Flash' on 1 July, 2022, and the fourth 'Matrix' film on 21 May, 2021.