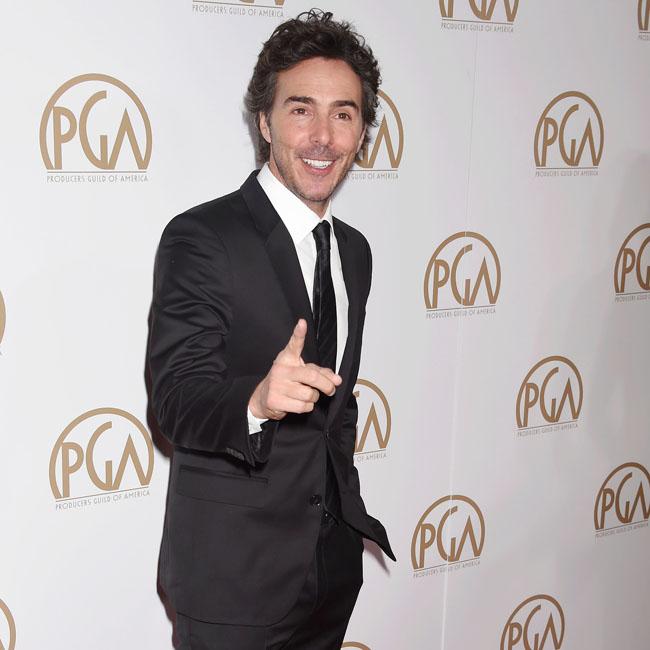 Shawn Levy is to produce the horror film 'Mother Land'.

The 52-year-old director and producer is to develop the movie with Lionsgate and Dan Cohen through their 21 Laps banner from a script written by Kevin Coughlin and Ryan Grassby.

'Mother Land' tells the story of a family that has been haunted by an evil spirit for years and their safety and surroundings are placed into question when one of the children questions whether the evil is real.

Shawn and Dan also produce the popular Netflix series 'Stranger Things' and Levy's directing credits include the 'Night at the Museum' series and the upcoming 'Free Guy'.

Production on the upcoming fourth season of 'Stranger Things' was halted earlier this year by the COVID-19 pandemic and Shawn admits it was "bittersweet" to break the news to the crew that production would be stopped.

He recalled: "I was having phone calls with Netflix while directing takes and blocking scenes.

"We shared the news with our cast and crew that we would be pausing production out of an abundance of caution. There were no sick crew members, no one was exhibiting symptoms, but it seemed like the right thing to do."

Shawn added: "When you're shooting, you create this micro-society, this community. You're aware of the world beyond, but in all of my years directing and producing. I'm hard-pressed to come up with any comparisons for this truly global situation.

"I'm just happy that Netflix wants to do right by the health and well being of the people who make this show."