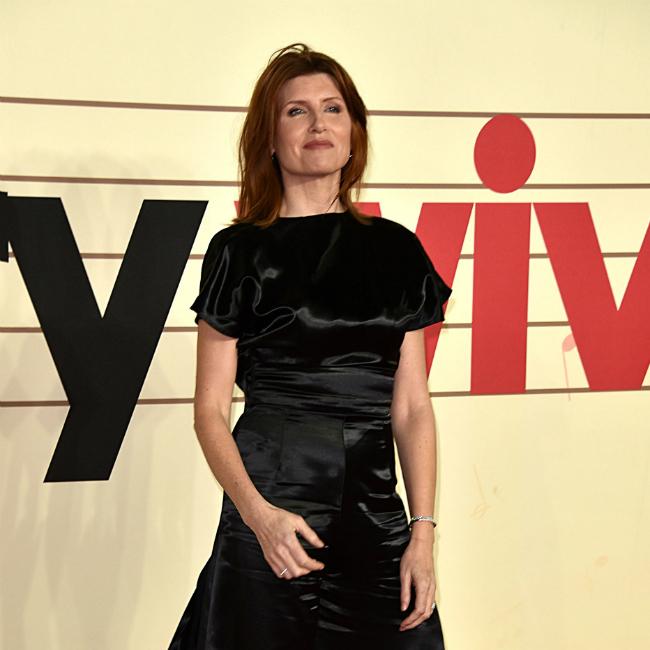 Sharon Horgan is set to star in Nicolas Cage's movie 'The Unbearable Weight of Massive Talent'.

The 50-year-old actress will play the ex-wife of Cage's character, who is a fictional version of himself who is facing financial ruin until he takes up an offer of $1 million to attend a super-fan's birthday party.

According to Deadline, the event goes seriously wrong and Horgan's character will be drawn into the danger.

Pedro Pascal is to portray the role of Javi, a Mexican billionaire and Cage super-fan who has a script that he wants the actor to see.

However, he is also a drug lord and has kidnapped the daughter of a politician, and Cage is recruited by the CIA to gather intelligence on the criminal.

The motion picture, which is set to begin production later this year, has been written by Kevin Etten and Tom Gormican, who will also direct.

It will feature 56-year-old Cage speaking to an "egotistical 1990s version of himself who rides him for making too many crappy movies and for not being a star anymore".

The meta movie is expected to include references to Cage's 'Leaving Las Vegas', 'Face-Off' and 'Gone in 60 Seconds'.

Horgan is best known for comedies 'Catastrophe' and 'Pulling', both of which she co-wrote.

In 2018, she starred in action-comedy movie 'Game Night' alongside Jason Bateman, Rachel McAdams, and Billy Magnussen.

And Horgan has appeared in a number of other films, including 2015's 'Man Up' - alongside Lake Bell and Simon Pegg - and 2005 motion pictures 'Valiant', and 'Imagine Me & You'.