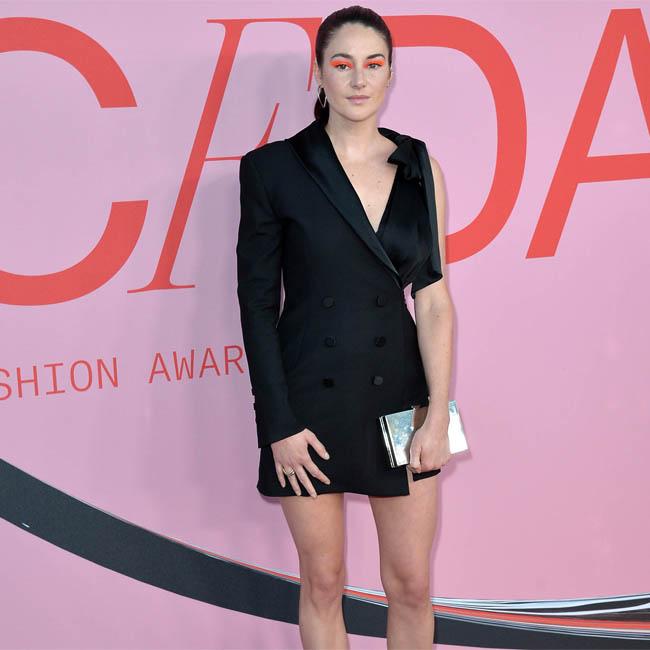 Shailene Woodley would do anything to be in a 'Star Wars' movie.

The 'Divergent' star would love to have a lead role in the science fiction film series but would be just as happy being an extra.

Appearing on Conan At Home, she said: "I - as a child in kindergarten - refused to go by my name. People had to call me Leia ... If the opportunity to be a lead in a 'Star Wars' film came around, listen - I wouldn't say no. But I also think it would be very cool to be an extra."

And Shailene could be in luck as it was recently revealed there will be a new 'Star Wars' feature film, directed by Taika Waititi.

The 44-year-old filmmaker has been lined up to helm and write an upcoming new movie in the hugely popular sci-fi franchise, which will be set for a theatrical release. Krysty Wilson-Cairns will assist Taika in co-writing the script for the film, which does not yet have a confirmed title or release date.

Meanwhile, Shailene previously admitted she doesn't consider acting to be her "career" and regards it as a passion instead.

She shared: "My end goal as a kid was to be a teacher and act during my summer breaks. When I was seven, I said: the day I'm on the cover of a magazine I'll quit. When I was around ten, I said: the day it becomes my career I'll quit. Even though I do interviews and I'm on magazines, I don't think of it as a career. I won't do a movie unless I get butterflies. If the passion's not there, you're taking up a role someone else would have been better in. That's the beautiful thing about life. You can curate it how you want to."